Tucked away in pretty dismal results last Wednesday was the indication that Boeing 747-8 production would be completed in 2022 referring back to previous announcements. 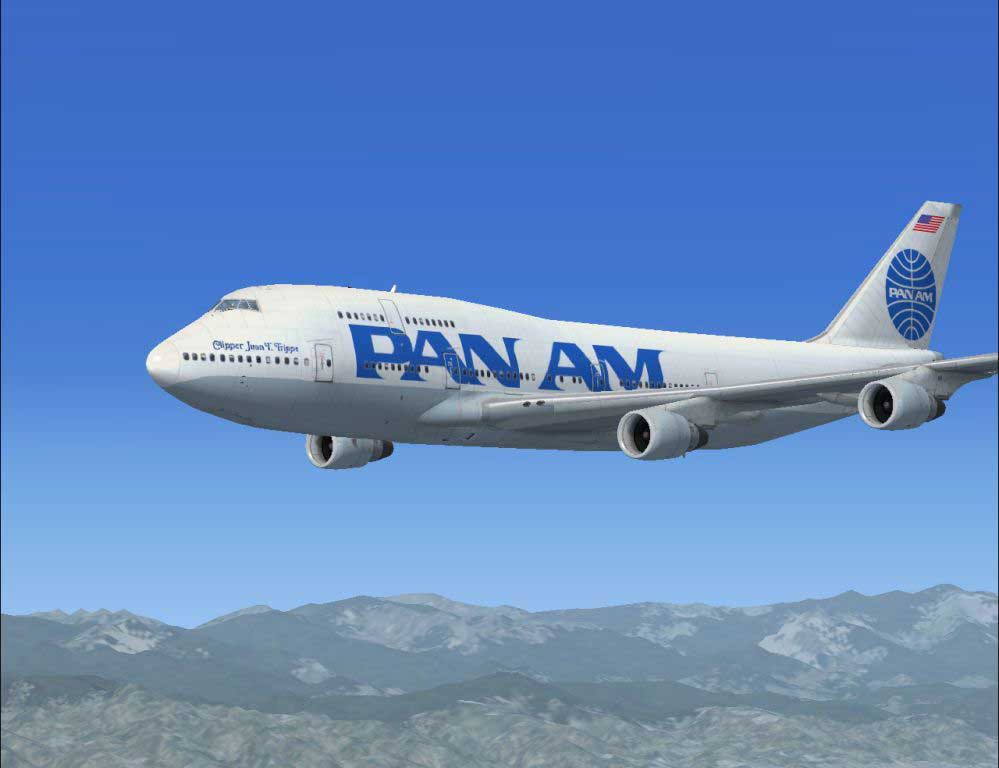 The aircraft first flew 31 August 1973 and to date 1,556 have been delivered, but only one in the last six months with the official order book standing at 1,571.  This includes two ‘Air Force Ones’, to replace a pair of 747 – VC 25s circa 1990 and loosely based on the -400 series aircraft then coming into service.  The military have been adamant up to this time that the President’s aircraft must have a minimum of three engines (from the Tristar – DC10 era), but of course this is not the case with helicopters.  Much will depend on who the White House incumbent is from January 2021 onwards.

Recent deliveries of 747s have only been the cargo variant.  Whilst not having a nose loading facility, when it comes to wide-bodied freighter aircraft both the Airbus A330 and the Boeing 777 have proved to be effective cargo planes.  However as a freighter the 747 is likely to be around for some years.

A minor correction - the first flight of the 747 was 9th February 1969 and the first scheduled passenger flight 22nd January 1970 from JFK to LHR (of course). I was based in New York for BEA (!) and remember the excitement in the airline community leading up to the first flight

I believe that the photo of the Pan Am 747 is in fact a 200 series as I do not recall them being able to purchase or lease a 400 prior to their close down.

Inevitable as it was, sad to see that production of Boeing's mighty 747 is to come to an end more than 50 years after its first flight in February 1969. As I recall, unusually for the time, there was no prototype as such, initial production aircraft being built to launch customer Pan Am's spec. Appropriately, the first aircraft resides at The Museum of Flight at Boeing Field, Seattle. BOAC was more than a year behind Pan Am in its introduction in January '70 because even though it had received the first of an initial order for 11 in April '70, a dispute over flight deck crew terms and conditions led to a delay in services until April '71.

Pity about Pan Am. Great airline but now not known to a younger generation. Readers might like to know that if you make a search on Wikipedia’s 747 page under ‘aircraft on display’ there is a list of 747’s in museums around the world, but none in the UK. Surely BA can drop one in to Duxford, or even Newquay?