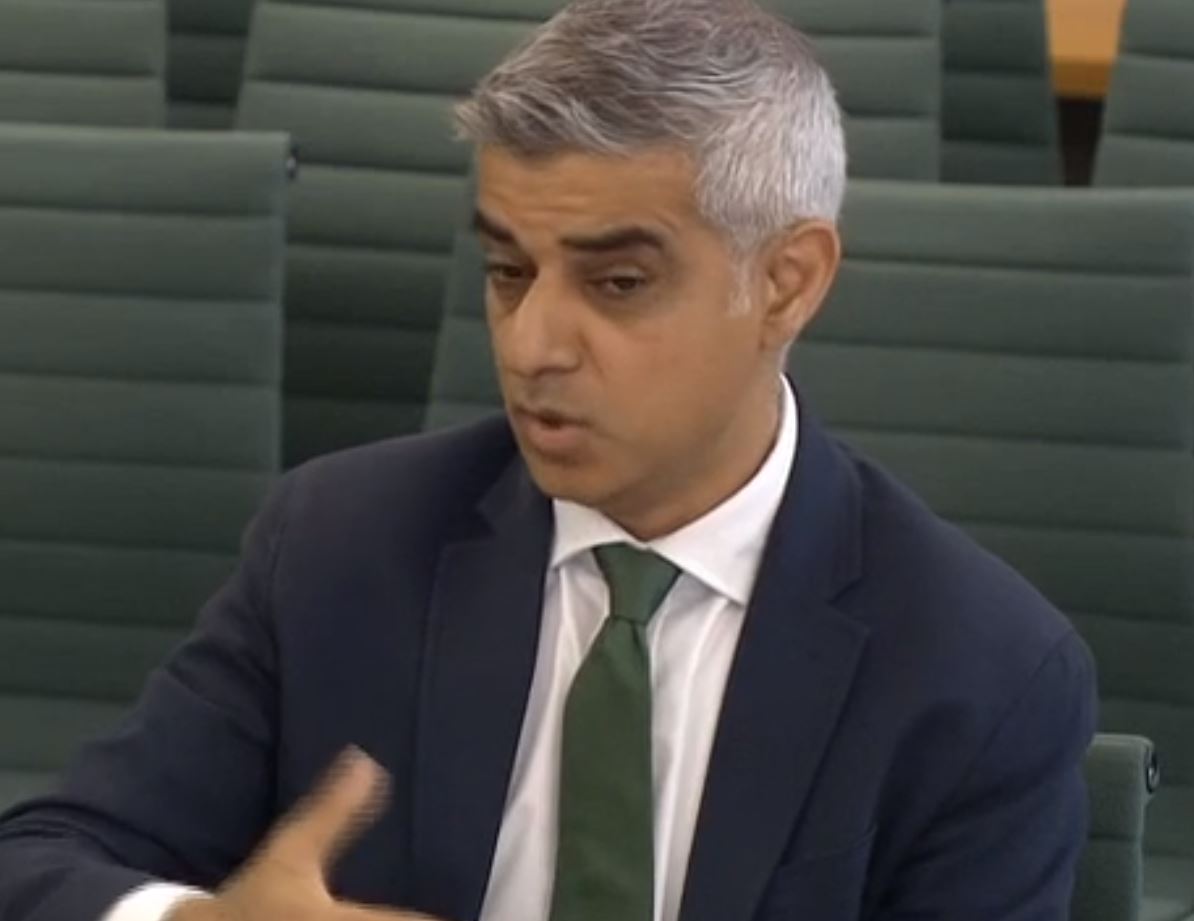 Given that London’s two airports, plus the other four whose official titles include London, are accepted as the heartbeat of the nation’s capital and the major links to the world, it was to be thought that the members might ask questions on how the Mayor was supporting the gateways.  Eurostar gained no mention either.

The 53-page transcript shows that Huw Merriman, Chair, and already under fire for his questioning of IAG Chief Executive Willie Walsh, concentrated on what is public knowledge concerning the Crossrail/Elizabeth Line.  As reported elsewhere in BTN (More Crossrail delay) London’s new rail connector is hopelessly behind schedule, Mr Merriman’s committee said to be toothless in this respect.

E-scooters gained a mention as did taxis (but not Uber), cycling and walking.

In his smooth way Mayor Khan was able to answer all the many questions by committee members on the way TfL handled the crisis, in particular with regard to communication breakdowns with both staff and public. All accepted it was an unprecedented situation.

Sadiq Khan summed up the situation aptly: “I am sure there are many things, Chair, that we could have done differently, and we will learn in real time. I want to assure you that we are not complacent at all. I do not want to give the impression that we are complacent. I am very proud of TfL, but I think we should all have the humility to say “Could we have done things differently?”

What is the role of this committee? Does it have a say in Government or just make comments. What are the members qualifications other than representing their constituents?