With the Isle of Man (IOM) Government supporting the British Airways Cityflyer (BACF) current route from Douglas (Ronaldsway) Airport to London City Airport the idea of an administration-sponsored air carrier along the lines of Aurigny at Guernsey has been raised. 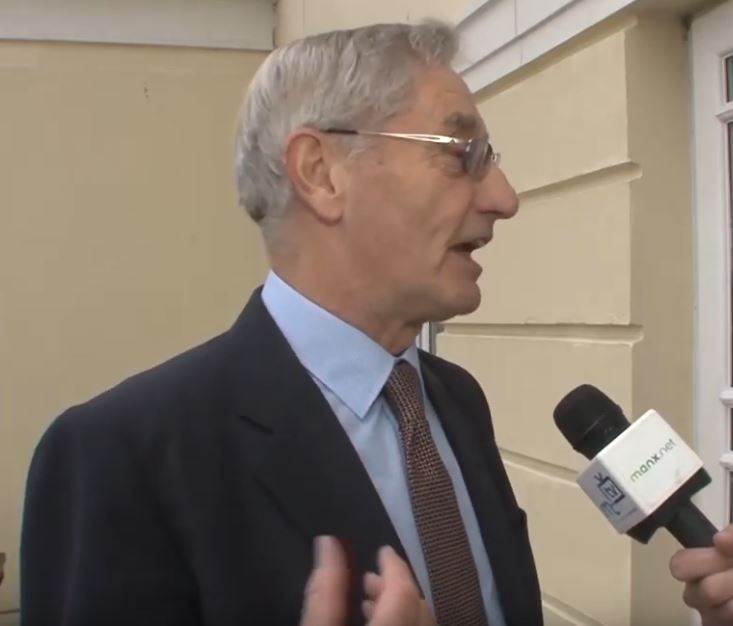 On the IOM, borders remain closed to all except returning residents or others such as key workers, all of whom are required to undertake strict isolation for 14 days after arrival.  Pressure mounts for a more liberal approach with holiday visitors to be allowed in.  Guernsey is currently the exception to quarantine requirements, both islands having been virus-free for many weeks.

Manx Airlines, established in 1982, and at its peak the largest regional airline in Europe, carried annually around 2.5m passengers.  It operated 50 aircraft and served 13 destinations from the island.  The name vanished early in the new century with a BA takeover.  Prior to Covid-19 Flybe was the largest carrier accounting for almost 50% of Douglas Airport’s 865k passengers.  EasyJet has temporarily withdrawn its Gatwick services.

The IOM Government has been asked to evaluate the relative merits of offering support to carriers with plans to introduce services on various routes against the costs and possible benefits of having its own airline, which would be more mindful of the Island’s needs and with a degree of permanence which has largely eluded the Island since the loss of Manx Airlines.  Terry Liddiard, formerly CEO of Manx Airlines and British Regional Airlines and resident on the Island for almost 40 years, has offered the Government any help he can give in evaluating these alternatives. 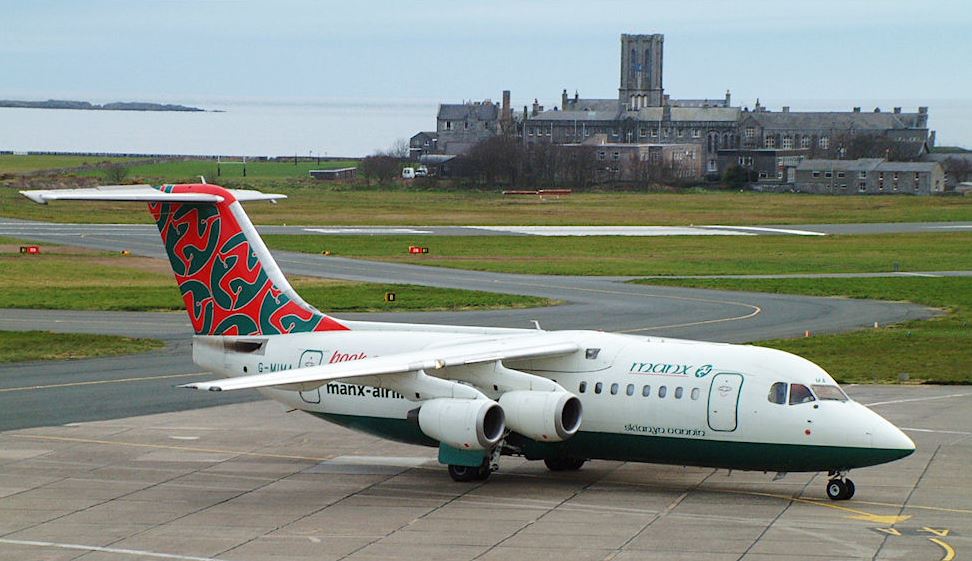 Aurigny is not an example to follow with its confusing mix fleet and large support needed from Island tax payers.