BA two nil at half time 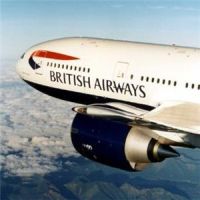 BRITISH AIRWAYS has claimed a second victory in its High Court battle with Unite, noting “modest changes” made to onboard conditions do not breech staff contracts.  However a very dark cloud hangs over the airline at the present time with the results due of a cabin crew ballot which will effectively determine the airline’s future in the short term.  A strike could happen as early as 1 March although promises have been made not to target the very busy Easter period.  At a meeting of the Association of European Airlines in Brussels last Friday (19 March) BA Chief Executive Willie Walsh revealed plans to offer at least a partial service should Unite persist with industrial action. www.ba.com