The London Stock Market listed Hungarian airline is in a bullish mood having announced favourable financial results, confirmed an Abu Dhabi expansion and taken delivery of its first A320 Neo. 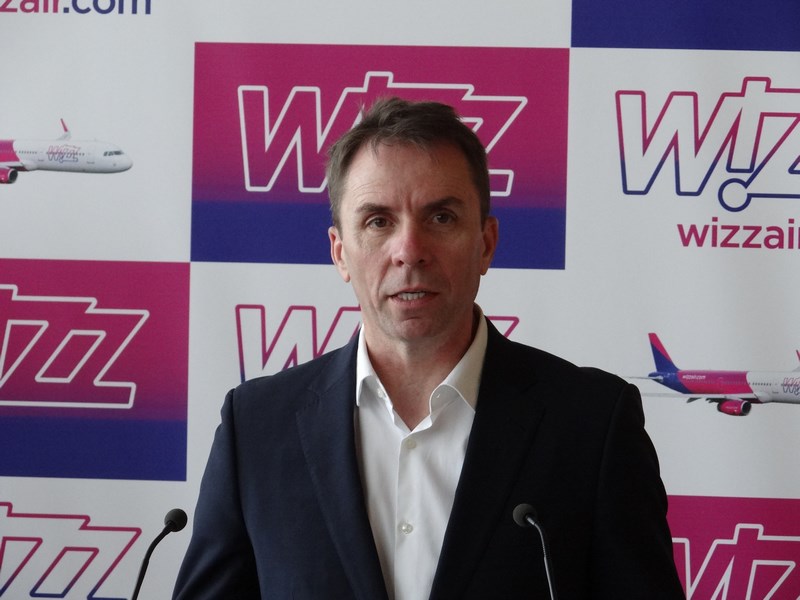 Chief Executive József Váradi said that underlying net profit grew 29.9% to a record €344.8m and total cash at the end of March 2020 was €1,496.3m of which €1,310.5m was free cash, one of the strongest balance sheets of any European airline.  This was in line with his comments last week in an interview with John Strickland for the World Aviation Festival (see BTN 1 June)

He emphasized that “cash is king”.  Wizz Air sits in an enviable position of having sufficient cash and liquidity to survive for two years without operating a single flight, leaving it in prime position to exploit others weakness. He confirmed that Wizz Air Abu Dhabi was well on track for launch later this year helped with the transfer of a Dubai operation and a target of 100 aircraft for the operation.

The airline has taken delivery of its first 189-seat A320 neo which is expected to be used on ex-Hungarian flights. There are another 63 on order.  Wizz Air already has eight of the larger (239-seat) A321 neo delivered, with the total order book standing at 178.