It has not been a straightforward week for easyJet.

It started badly with a cyber-attack, it is thought by Chinese hackers, with travel plans and email addresses of nine million of its customers stolen.  The hackers were also able to steal the credit card details of 2,208 customers.

EasyJet said the attack in January came from “a highly sophisticated source.”

It says those whose credit card details were stolen have already been informed and offered advice by the airline. EasyJet says it will contact customers whose travel plans and email addresses were hacked by 26 May.  The airline said passport details were not stolen.

Last Friday (22 May) an attempt to oust the Board by the airline’s founder Sir Stelios Haji-Ioannou failed even allowing the fact that he and his family own 34% of the shares.  He had contested the airline’s relationship with Airbus, its aircraft supplier. 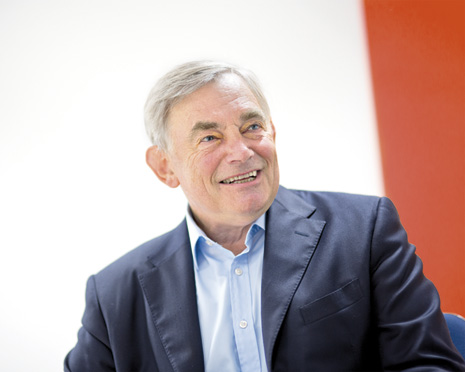 The airline also announced it would resume some flights from Gatwick, Bristol, Birmingham, Liverpool, Newcastle, Edinburgh, Glasgow, Inverness, Belfast, and Isle of Man on 15 June. Whether this is changed due to the Home Secretary’s new quarantine rules remains to be seen (see UK Borders reinforced in this week's BTN).

In addition, services will resume from Nice, Charles de Gaulle, Toulouse, Bordeaux, Nantes, Lyon and Lille, as well as Geneva, Lisbon, and Barcelona.

A new range of additional measures will be in place to help ensure the safety and wellbeing of all customers and crew onboard. These include enhanced aircraft disinfection for easyJet aircraft; customers, cabin and ground crew will be required to wear masks; there will also initially be no food service onboard flights.

The airline has also released a video outlining the new measures that will be in place for customers’ wellbeing.