“The Awards bring some cheer into the industry at a difficult time.”

It is becoming something of a bore but for the eighth year in a row, Changi Airport (Singapore) has become the world’s best airport according to Skytrax.  No lavish ceremony this year, just a simple video presentation.

World Airport categories seem to include everything from the Best Shopping (Heathrow – but does not say which terminal), Cleanest (Tokyo Haneda), to most improved (Paris Orly, and not before time).  But why “Best Airport Staff in China? (Guangzhou).

Here is a list of overall categories, but there are sub-divisions in certain groupings:

Edward Plaisted, CEO of Skytrax said: “The annual survey and awards finalisation was all completed this year in March, but due to Covid-19 the awards event scheduled for 1 April Paris was cancelled. Having deferred the award announcements for nearly six weeks, we felt it was now right to try and bring some cheer into the airport industry in these difficult times.” 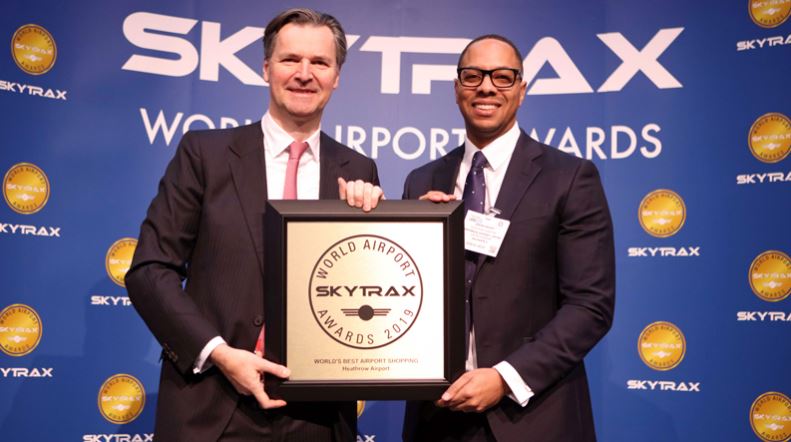