John Burke looks at the prospects for the Newhaven – Dieppe ferry and other sea-links run by northern Europe’s biggest operator. See also MAY CRUISE ISSUE. 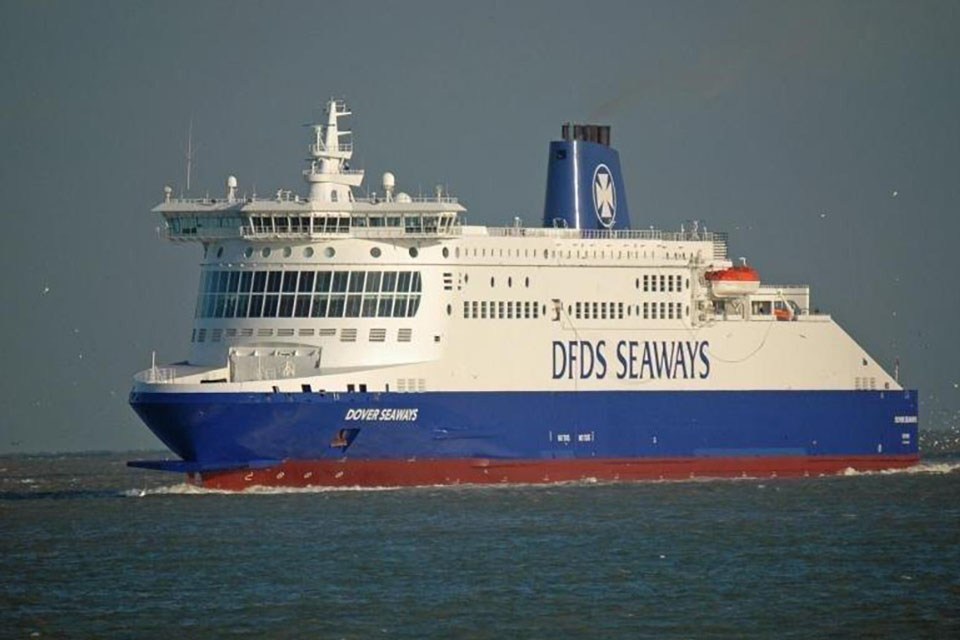 One transport company that is meeting the medical, political and environmental challenges is DFDS whose fleet of 50 ships includes several linking three English ports to four in France and Holland.   The short seas normally get 60 daily sailings for passengers, vehicles and freight.

Suspended are Newcastle – Amsterdam (until 20 June) and Copenhagen – Oslo; the latter was already at risk of losing Asian tourists due to coronavirus.  Yet the routes to three French ports from Dover and Newhaven are continuing as scheduled due to increased demand for freight.

Also accepted are passengers who fall within exit and entry conditions, although the shops, lounges and restaurants on board are closed.

Normally, the Newhaven – Dieppe service, which is contracted out to Transmanche, carries an annual 400,000 people in vehicles or on foot out of 6m on all lines, while the figure of 50,000 lorries may increase.   This is based on two sailings in each direction, although an extra vessel for the usual summer season looks unlikely.

DFDS vice-president, Kaspar Moos, has issued the following statement in Copenhagen, “We have taken every precaution advised by the World Health Organisation to minimise the spread of coronavirus, so all crews and staff are subject to strict hygiene.  Hand sanitizers and surface cleaning are in place, besides which the limited passengers and open decks allow social distancing."

Commendably, this shipping line has never been worried about Brexit, as already explained by Moos:  “Whatever happens, we will still connect Britain with the Continent, and we expect business and tourism to expand across the North Sea.”   Nervousness did cause a downturn last quarter, but the group’s turnover still rose by 1% to give a yearly increase of 6%, and the original target for this year was 4%.

DFDS introduced its Brexit Guarantee even before the General Election, allowing direct bookings to be cancelled without penalty in the event of political barriers.  Being optimistic about current negotiations, however, the company did promise there would be no other change to schedules until the end of this year, at the very earliest. 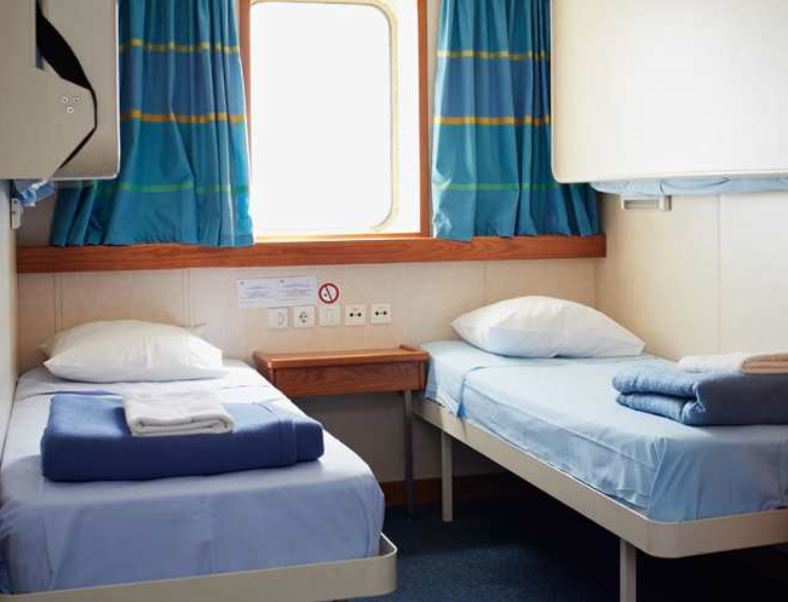 Proof of this is an investment of almost £4m on the Dover to Dunkirk route, including what will be the equivalent of business lounges on three vessels. It has even ordered what will be the longest ship in the English Channel to replace the Calais Seaways and thus increase trailers carried from 80 to 140 besides accommodating 1,000 passengers and crew.

This addition means that the last couple of years have seen a total of seven ships completed or on order.  Although the Côte d’Opale is being built in China, whose shipyards have recently delivered four ro-ro ferries, the latest vessel is not scheduled for launching until June 2021, possibly affording time to overcome the latest crisis.

Regarding the environmental challenge, DFDS is already complying with impending regulations by fitting 12 Mediterranean ferry-boats with scrubbers that the Chinese boats will also have.  The cross-Channel Seven Sisters and  Côte d’Albâtre were adapted for Maripol  five years ago.  Recently disclosed are details  of a programme whereby volunteers among passengers on the routes to Dieppe and Amsterdam have been keeping watch for whales, dolphins and porpoises in order to protect their marine habitat.

Altogether, the Danish company plies 30 routes, making it the largest  integrated shipping and logistics company based in northern Europe.  Last year it acquired not only a Turkish ro-ro fleet that links Istanbul with Trieste and Toulon but also Finnish and Dutch haulage companies.  The latter has a hub at Corby in Northamptonshire besides its home-base at Wijchen.

Throughout the past eight years DFDS has been named ‘Europe’s Leading Ferry Operator’ while being classed the ‘World’s Leading Ferry Operator’ annually since 2011.  Assuming a return to normal, the only downside on the narrow seas is that the touristic authorities in both northern France and the Netherlands seem to have written off the British market since the Brexit vote.  There has been a lack of promotion, integrated or otherwise – and the current crisis will mean a slow recovery in marketing.