More information has been released by Leeds Bradford Airport (LBA) on its new plan for a state-of-the-art terminal which it says will deliver one of the UK’s most environmentally-efficient airport buildings (BTN 27 January). 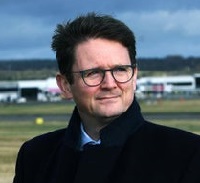 The new design, to be submitted this spring, replaces a former application which was approved last year and will result in what the airport says will be a more efficient and sustainable development.

The plans propose the construction of a three-floor, 34,000sq m building on an alternative site within the airport boundary. Airport chief executive Hywel Rees said the scheme would deliver “significantly enhanced” facilities.

Features include better surface access, with the site nearer to the airport’s proposed rail link, clean and airy interiors, improved shopping, restaurants and bars and better access and comfort from arrival to boarding.

LBA’s existing terminal, built in 1965, is the 15th busiest in the UK by passenger numbers with the airport contributing £475m to the local economy in 2018, employing around 2,500 people and supporting more than 7,200 jobs.

LBA is also planning what is described as a “super-premium” adults-only lounge called the Aero Club to open in May as an addition to the Yorkshire Lounge, the White Rose Lounge and the 1432 Runway Club. 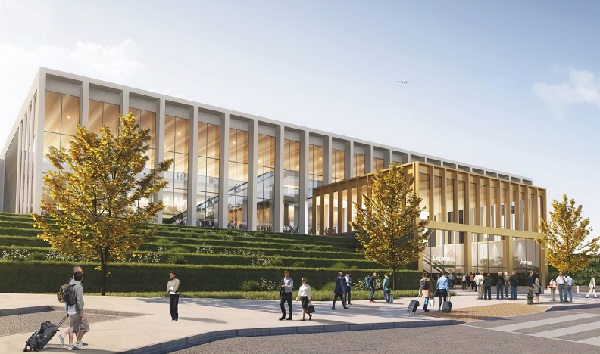 It's nice to see a northern airport being so successful and being able to pursue an ambitious expansion plan such as this.