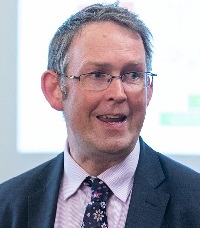 The review was launched by the Department for Transport (DfT) as part of measures to support regional connectivity across the UK, which ministers say will ensure people in all parts of the country benefit from prosperity and economic growth in the future.

The DfT says it intends to work closely with the aviation industry, local regions and devolved nations to identify how it can support connectivity, starting with meeting the CEO with the Liverpool visit as a start.

Maynard described the airport as “a thriving hub for regional connectivity", adding: “The connectivity review will work to understand how we can level up the country and strengthen local airports to drive economic growth.”

Airport chief executive John Irving said: “We are an important regional gateway benefiting the economies of the areas it serves. However it can only realise its true potential with improved connectivity to help to boost the region’s economy.”

■ Elsewhere, Leeds Bradford Airport has announced plans for a three-storey 34,000sq ft new terminal building this spring in a bid to reach net zero targets by 2023. It replaces a former application which was approved last year. 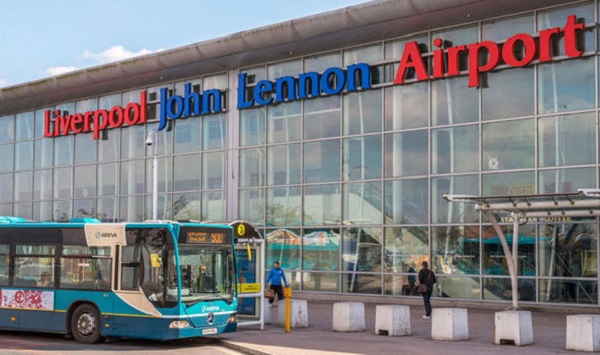