Bombardier to focus on business aviation

The flagship Global 7500 corporate jet moved to front and centre of Bombardier of Canada’s portfolio last week following the sale of the company’s rail programme to French manufacturer Alstom. 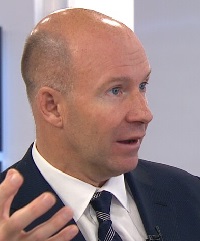 The business aviation segment is the only remaining part of the Bombardier empire after the company sold off the rest as part of a drive to reduce its debt burden, estimated at US$10bn.

Chief executive Alain Bellemare described the latest transaction as “a transformational deal for Bombardier,” adding: “It marks the end of our turnaround and the beginning of a new and bright chapter for the company.”

Deals agreed by Bombardier include selling its turboprop aircraft business to Longview Aviation last year, as well as divesting its regional jet operation and a wing plant in Northern Ireland.

The company’s exit from the commercial aerospace field was completed two weeks ago when Bombardier relinquished its remaining interest in the C Series, now known as the A220, to Airbus (BTN 17 February).

The Global 7500, claimed to be the largest and longest-range corporate jet, will now be the chief focus of Bombardier’s activities. Deliveries started in December 2018 and the company says it is now increasing production. 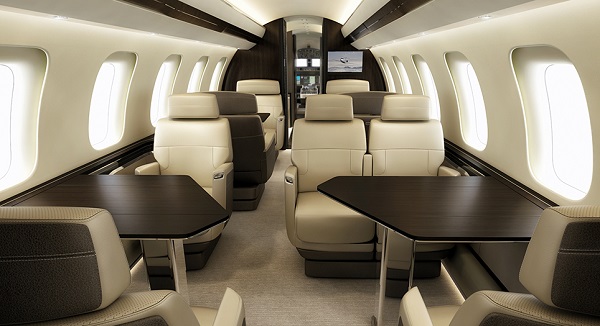