The company that produced the CSeries, now known as the A220, Bombardier of Canada, relinquished its interest last week after Airbus increased its share in the programme to 75%. 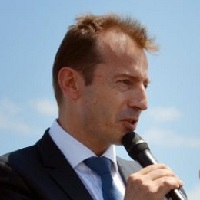 The Quebec government holds the 25% balance through its Investissement Quebec company. Bombardier is receiving $591m from Airbus now and $60m by the end of next year. Canada’s stake is redeemable by Airbus in 2026.

As part of the deal, Airbus, via its wholly-owned subsidiary Stelia Aerospace, has also acquired the A220 and A330 work package production capabilities from Bombardier in Saint-Laurent, Quebec.

Airbus took its majority shareholding in 2018 with a 50.01% stake. Once the deal was signed, the aircraft was renamed the Airbus A220. Orders since then,  have risen by 64% to 658 by the end of January this year.

Airbus chief executive Guillaume Faury said: “This agreement with Bombardier and the government of Quebec demonstrates our support and commitment to the A220 and Airbus in Canada.

“We are committed to this fantastic aircraft programme and we are aligned with the government of Quebec in our ambition to bring long-term visibility to the Quebec and Canadian aerospace industry.” 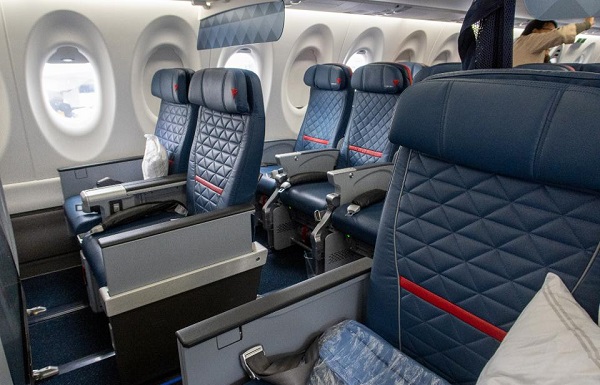