In what at least one industry commentator called “an amazing coincidence”, British Airways last week, a day after Virgin Atlantic announced its new route to Cape Town, (see this issue), said it was launching an extra service of its own to the South African capital (below).

The Head for Points (HfP) frequent-flyer website said BA plans an additional two flights a week from Gatwick starting on 10 January, taking the number of weekly BA services from London to 19.

This would be on top of the 14 BA flights to Johannesburg and three weekly services to Durban, but HfP said this was not necessarily overkill since Cape Town was a route also served by Thomas Cook before its collapse.

Cancun will have one extra weekly service on Sundays from 6 December, taking the number of weekly services to six. Both routes operate from Gatwick, from where BA now flies to more than 70 destinations. 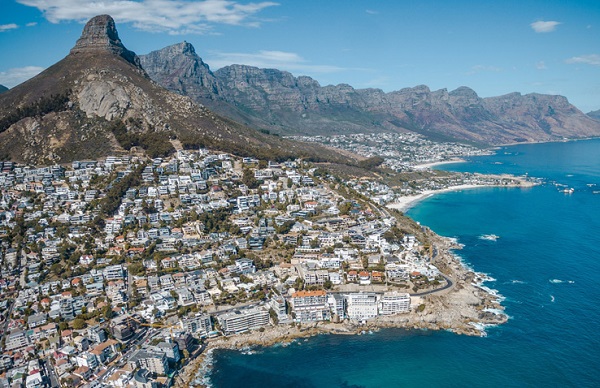