More evidence of the strength of the South American market emerged from Chile’s Sky Airline last week with the news it will launch its first US route later this year with flights between Lima and Miami as part of a network expansion from Peru. 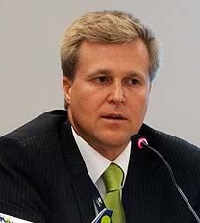 Strategic planning senior manager Jose Manuel Mino told the Routes Americas 2020 conference in Indianapolis the route is one of three international services being launched from Lima in the coming months.

A four-times-weekly service to Punta Cana in the Dominican Republic will begin on 2 April, followed on 15 April 15 by a three-times-a-week service to Cancun. The Miami route is scheduled to open before the end of the year.

Founded in Chile, Sky operated domestic routes before starting regional flights from Santiago. It then opened a base in Lima serving 11 domestic and two international destinations with four new Airbus A320neos.

Mino told the Routes gathering: “We have consolidated the domestic market, so our next plans are for international expansion. By 2021, our operating bases in Chile and Peru will each have solid domestic networks and a much wider array of international destinations.”

Sky is now rated as the second-largest player in Peru’s domestic market. The LATAM Airlines Group remains the largest, and Viva Air Peru is third.

(See also ‘American hits back in S America’ in this issue). 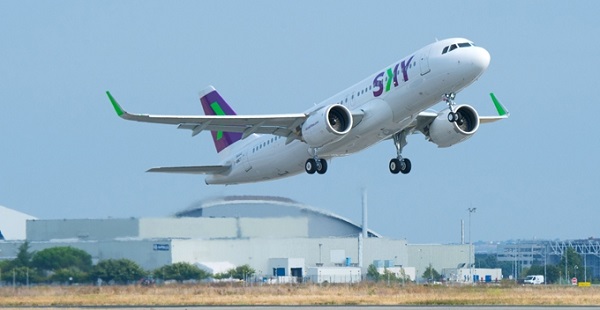