American hits back in South America

Rivalry in the South American market took another turn last week as American Airlines and Brazilian carrier GOL signed a codeshare agreement American said would offer more daily service to and from the US than any other airline partnership. 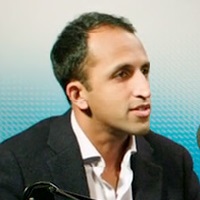 It followed Delta Air Lines’ acquisition last year of a 20% stake in Chile’s LATAM Airlines Group (BTN 30 September 2019). LATAM then ended its codesharing with American and scrapped plans to pursue a strategic joint-venture between the companies.

American’s expansion in Miami and Latin America includes service to new destinations in South America not currently served by American. The flights, operated by GOL, include service to Asuncion, Paraguay, and other cities in Brazil.

Senior vice-president of network strategy Vasu Raja said: “We have a long and rich history in South America, and this new relationship with GOL further enhances our presence in the region with passengers gaining access to many new destinations on their wish lists.” 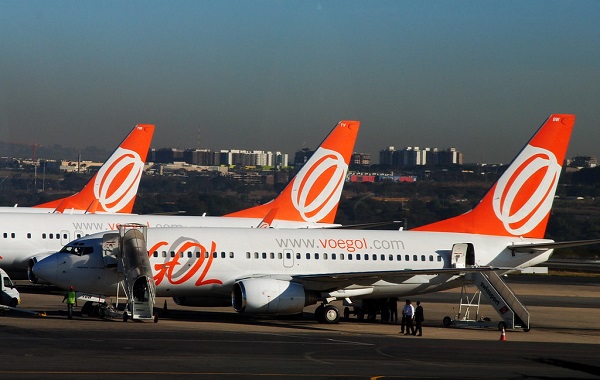