Nearly 100 domestic and international flights are being scrapped by South African Airways (SAA) this month to reduce costs, despite the airline having just received R.3.5bn (about £185m) from the state-owned Development Bank to avoid financial collapse. 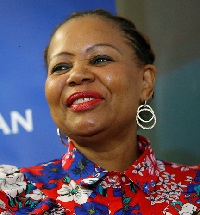 The struggling carrier, which has not made a profit since 2011, was pushed to the brink of bankruptcy after a strike by thousands of its staff in December and placed in a state-approved rescue plan as a last-ditch bid to save it.

On the cancellations, the company said: "Flight demand has been scrutinised to ensure SAA is running efficient flights. SAA will therefore cancel and consolidate selected scheduled flights where there is low demand based on current forward bookings for the month of February."

The team working to rescue the airline said it would immediately draw down R2bn from the latest cash injection. The body has until the end of this month to provide a turnaround plan, but ministers are said to be reluctant to commit further state funds.

Options for the funding needed for restructuring the airline after the plan is adopted are under consideration, according to the business rescue team, with finding an equity partner and preserving jobs remaining the key priorities, it said. 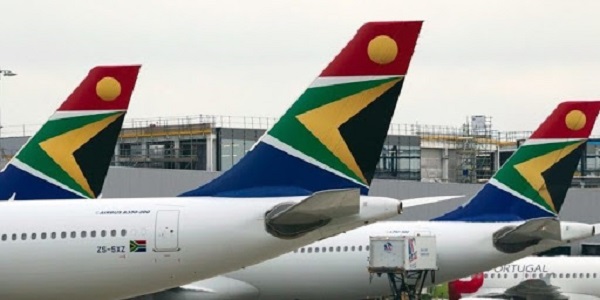