Plans to open three more hotels in Turkey this year have been announced by Radisson Hotel Group with two of the properties in historic locations in Istanbul and the third in the port city and popular leisure destination Aliağa, in Izmir. 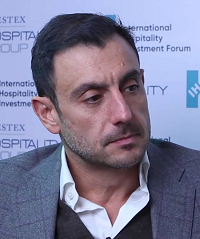 The Istanbul properties, Radisson Hotel President and Radisson Hotel Istanbul, are scheduled to open in the second quarter of 2020 in two of the city’s major historic locations, Beyazıt and Sultanahmet, respectively.

Both hotels have prime locations close to the Grand Bazaar, Hagia Sophia and Topkapı Palace. Facilities will include multiple restaurants while Radisson Hotel President Beyazıt Istanbul will offer a spa as well as a ballroom.

The Radisson Hotel İzmir in Aliağa, Turkey’s third largest city, will be in the key commercial area and will feature meeting areas as well as state-of-the-art food and beverage facilities.

“We are now the largest operator in the upper-upscale segment in Istanbul, which is a tribute to the pride we take in the quality of our people, partners and brands.” 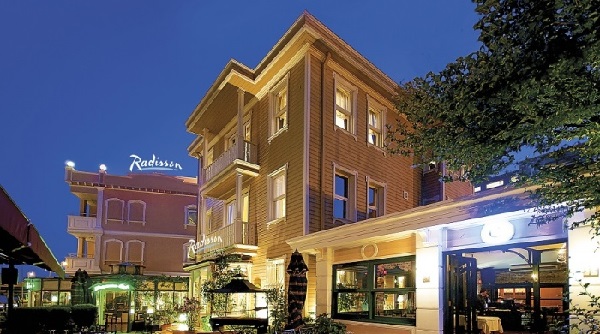