The third Waterfront conference on this topic took place in London recently, against the background of media coverage of Crossrail and HS2. writes Andrew Sharp. 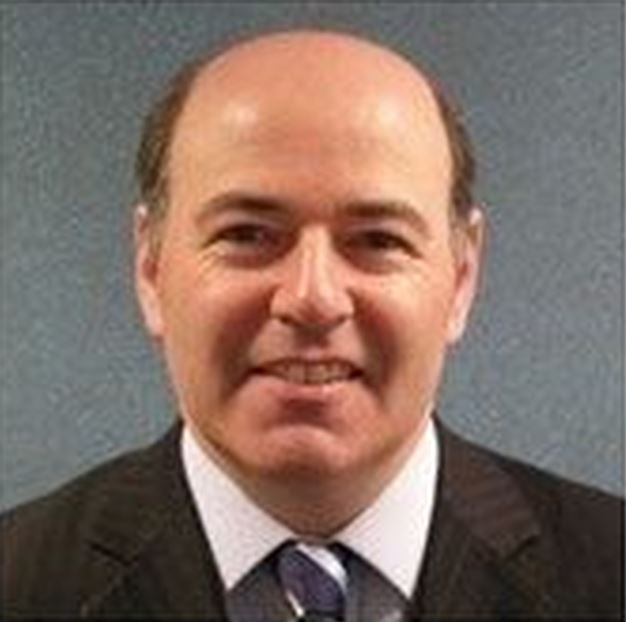 An overview from Addleshaw Goddard, hosting the event, was up-beat – even about rolling stock, where some new franchises have had to acquire new trains to replace nearly-new trains.

Stephen Pauling of Midlands Connect outlined ambitious plans for the rail network in the Midlands, including more frequent trains on the Oxford – Birmingham – Derby axis giving through trains between Birmingham Airport and Derby and Sheffield.

Lawrence Shackman of Transport Scotland reported on their successes, managing a rolling programme of electrification and enhancements including new stations. He stressed the need for a pipeline of projects to maintain a skilled workforce and supply base. He also commended a ‘whole system’ approach, where infrastructure, trains and signalling were upgraded simultaneously.

Jeremy Long, of Hong Kong’s Mass Transit Rail Corporation (MTR), highlighted the complexity of new projects. The cost of a new rail project was roughly a third civil engineering, a third electrical and mechanical fitout, and a third the complex engineering necessary to get it to work as an integrated system. MTR had participated in many PPP projects worldwide. He commented that railway infrastructure was often a catalyst for growth. 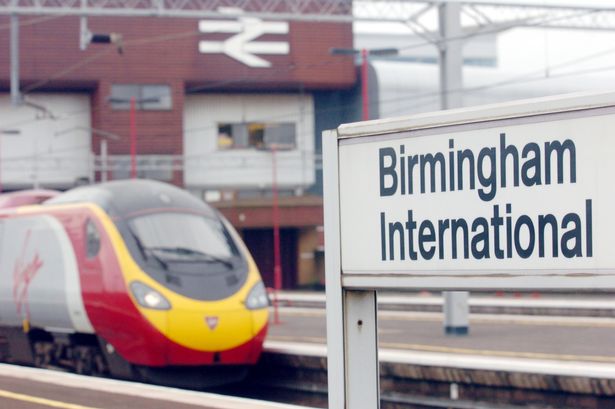