Rolls-Royce and the Trent 1000

Members and guests of the Aviation Club were given a no-holds-barred account of Rolls-Royce’s problems with the Trent 1000 engine last week with the manufacturer’s CEO Warren East appearing as guest speaker at the sold-out December lunch. 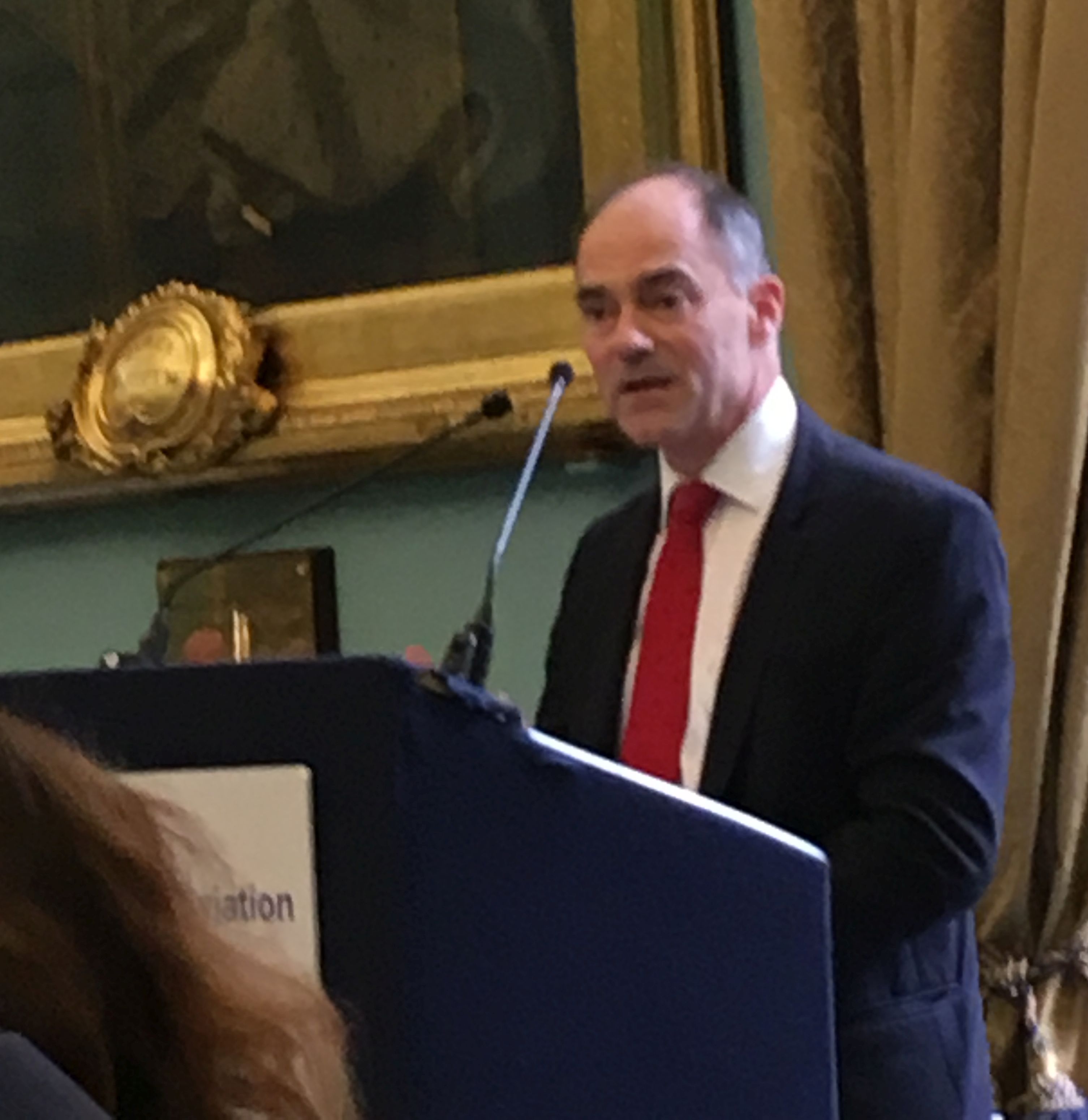 Tackling technical difficulties with the engine discovered in 2018 was costing an “eye-watering” amount of money and would cost the company around half a billion pounds this year, he said.

However, East added: “We will address these issues. It’s an excellent engine. It has 99.9% dispatch reliability, but it does have some durability issues, which have caused serious disruption for about 20 or so of our major customers.”

The CEO’s wide-ranging talk at the last lunch of the club’s year also took in Rolls’ approach to sustainability and the future for electric aircraft, in both of which the company is heavily involved.

The Aviation Club 2020 lunch season starts on 6 February with Steve Dickson, administrator for the Federal Aviation Administration (FAA) in the US, as guest speaker and the Boeing B737 MAX likely to be high on the agenda.

The lunch will be at the club’s new home at the RAC building in Pall Mall, where the organisation is moving after outgrowing its current accommodation at the Institute of Directors headquarters.