Aviation Club moves to the RAC

Speaking to a packed lunch last Thursday (5 December) at the Institute of Directors, Aviation Club UK chairman Karl Brünjes announced the club was literally moving down the road to a new home at the RAC. Guest of honour for the lunch was Rolls-Royce CEO Warren East (see Rolls-Royce and the Trent 1000 in this issue) 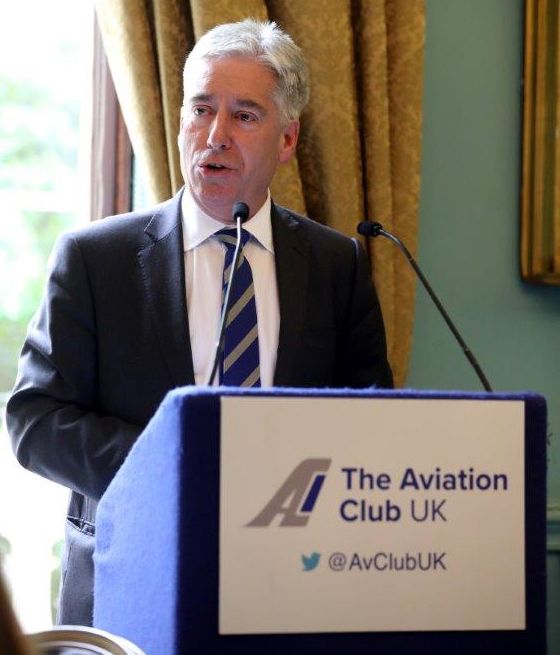 Brünjes noted 2020 marked the 30th anniversary of the club, adding: “It has more than fulfilled the objectives of its founder sponsors, which incidentally included Rolls-Royce, in creating an informal high-level forum for commercial aviation here in London. From all over the world, the great and good in air travel have spoken over the past three decades.

“Following a long debate by the committee it was decided that the club had outgrown our current home. A detailed search found the Royal Automobile Club most welcoming and I am pleased to say our first guest will be Steve Dickson, FAA administrator, on 6 February. Hopefully he will be able to talk positively about the Boeing MAX”.

Future guest speakers at  the club include Wrenelle Stander of the South African airline Comair on 11 March, followed by Heathrow Airport CEO John Holland-Kaye on 23 April.