All talk at the 23rd General Assembly of the United Nations World Tourism Organisation in St Petersburg was of visas. Until now, getting them has been difficult and expensive. This follows the success of the FIFA World Cup in 2018. 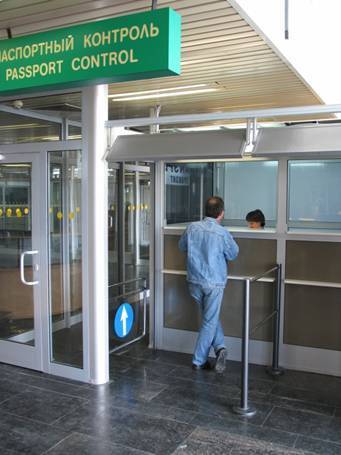 From this week, visitors entering any part of Russia will be able to go online and complete a simplified visa form as long as the application is filed at least four days before the date of travel – allowing for weekends and public holidays.

Russian Federal Agency for Tourism head Zarina Doguzova told the assembly what she called "trials" were to be extended from 1 October this year to the Leningradsky region, which includes St Petersburg, the jewel in the crown of Russian tourism. Arrivals would be free and extend to more than 60 countries, including all 27 members of the EU.

When approached about there being for now 28 members of the EU, Doguzova apparently became confused but had to admit the UK – and the USA – are excluded from the list.

"Remember though," she added, "this is still a trial. Who knows what the situation will be when the whole of Russia goes live in 2021?" 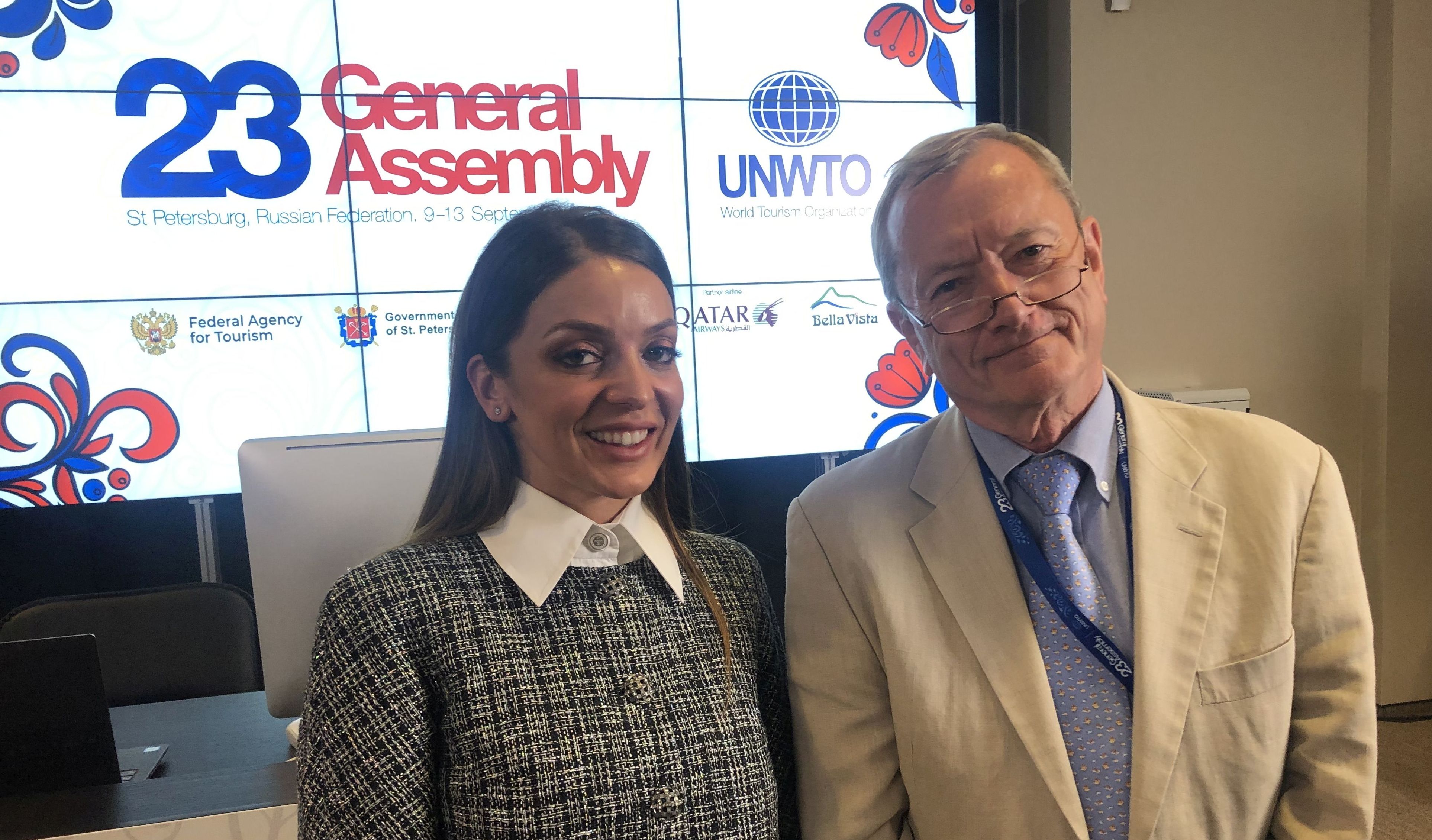 Good move. I would have gone to Russia several times in the last few years but the intrusive, time consuming, and unpleasant visa process put me off and I went elsewhere.