He may run the world’s busiest airport for international flights, but Dubai Airport's chief executive Paul Griffiths does not believe constructing ever-larger hubs is the solution to the capacity problem faced by many cities. See also AND FINALLY. 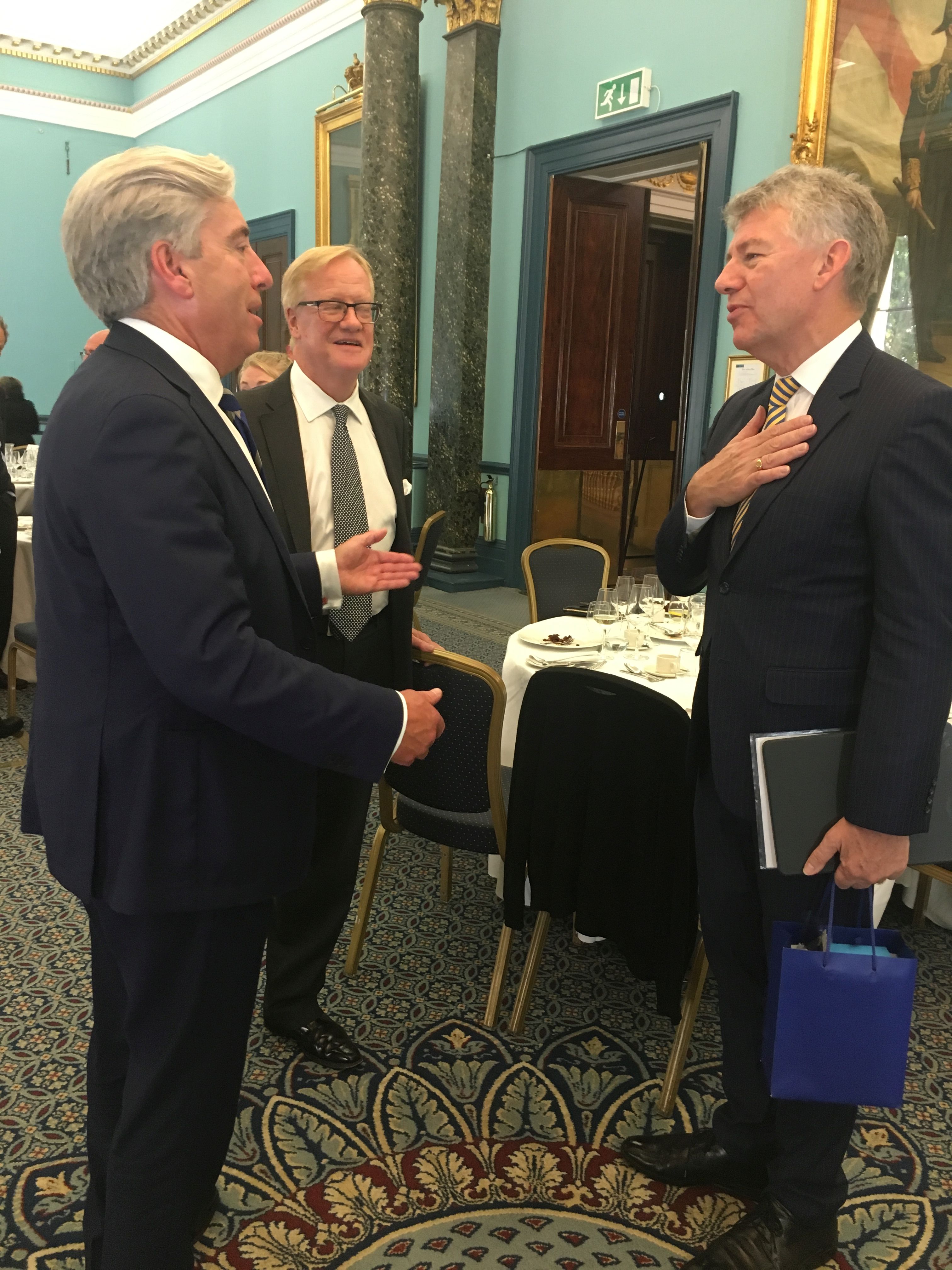 Instead, he says, disruptive ground-transport technology such as driverless cars with sleeping facilities or better public transport networks could make better use of existing facilities by allowing passengers to travel more easily and comfortably to under-served airports further from their homes.

"The need to build larger and larger airports could be eliminated in markets where there is a lot of latent capacity in airport infrastructure," he said, addressing last week’s Aviation Club lunch in London.

Listing problems faced by passengers travelling to large airports from road congestion and expensive parking to "huge, intimidating security areas", he added: "An airport's success is determined by the ease of access for those in the catchment area it serves."

However, Griffiths, who previously ran Gatwick, criticised Boris Johnson’s opposition to Heathrow expansion. Referring to Johnson's earlier support when London mayor for a hub in the Thames Estuary, Griffiths said: "You can't say if you build in one place it is okay, but if you build it somewhere else it is not."

He added: "If the question is whether we need more capacity in the London system, the answer is yes."