This week's ON TOUR takes a look at Thessaloniki in Greece, sometimes called Salonika, a new destination from Luton by Wizz Air UK who join British Airways (LGW), easyJet (LGW), Jet2 (STN), and Ryanair (STN) to this popular and attractive metropolis from the South. 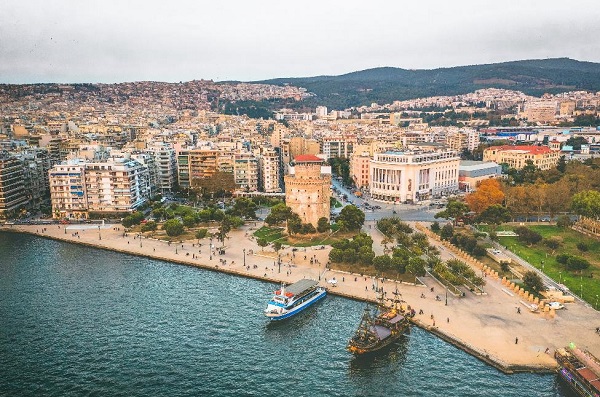 Located on the Thermaic Gulf at the northwest corner of the Aegean Sea, Thessaloniki is the second largest city in Greece with a population of around one million.  It's a town with plenty of stories to be told, starting with the moment of its foundation in 316/315 BC.

It has been fortunate to have royal “blood” since the new settlement was named after Thessaloniki, sister of Alexander the Great and daughter of Philip II, King of Macedonia.

Thanks to its prominent geographical location, it developed rapidly as one of the most important ports and economical and commercial centres of Macedonia and the Balkan Peninsula as a whole, advantages it has maintained for the past 2,300 years.

Evidence of Roman, Byzantine and Ottoman history remains, especially around Ano Poli, the upper town.  The ruins of Roman Emperor Galerius’ 4th century palace include the Rotunda that has been both a church and a mosque.  Much of the city centre was destroyed in the Great Fire of 1917.  The rebuilt 20th century city has a modern European layout.

Witness to its epic past are its numerous monuments. Open and easily accessible to the public, they live alongside its residents and tell interesting stories about various civilisations, religions and eras. Thessaloniki is also a city of history and culture with more than 20 museums and 20 historical structures.

The history of the Jews of Thessaloniki reaches back two thousand years.  It has often been called "The Jerusalem of the Balkans." 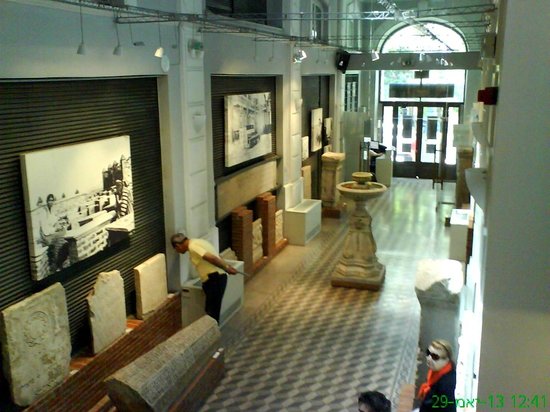 The community experienced a "golden age" in the 16th century, when they developed a strong culture in the city. Like other groups in the Ottoman Empire, they continued to practice traditional culture during the time when western Europe was undergoing industrialization. In the middle of the 19th century, Jewish educators and entrepreneurs came to Thessaloniki from Western Europe to develop schools and industries; they brought contemporary ideas from Europe that changed the culture of the city. With the development of industry, both Jewish and other ethnic populations became industrial workers and developed a large working class, with labour movements contributing to the intellectual mix of the city.  After Greece achieved independence from the Ottoman Empire, it made Jews full citizens of the country in the 1920s.

During World War II, the Germans occupied Greece in 1941. The Jewish population at the time was around 60,000.  Deportation to concentration camps started in 1943 and only 1,200 Jews live in the city today.  A museum, dedicated to the memory of the city’s Jewish history is to be found in Agiou Mina Street, in the centre of the ancient community.  This imposing building has at times housed the Bank of Athens and the offices of the Jewish newspaper “L’ Independent”.

Around the city, visitors should be sure to enjoy a variety of monuments and modern sculptures like the statue of Alexander the Great or the “umbrellas” on the town's waterfront.

Thessaloniki hosts various exhibitions and events throughout the year including a festival devoted to documentary and short films, a book gathering, food festival and more, while Thessaloniki’s gastronomic wealth is renowned for its diversity and availability. 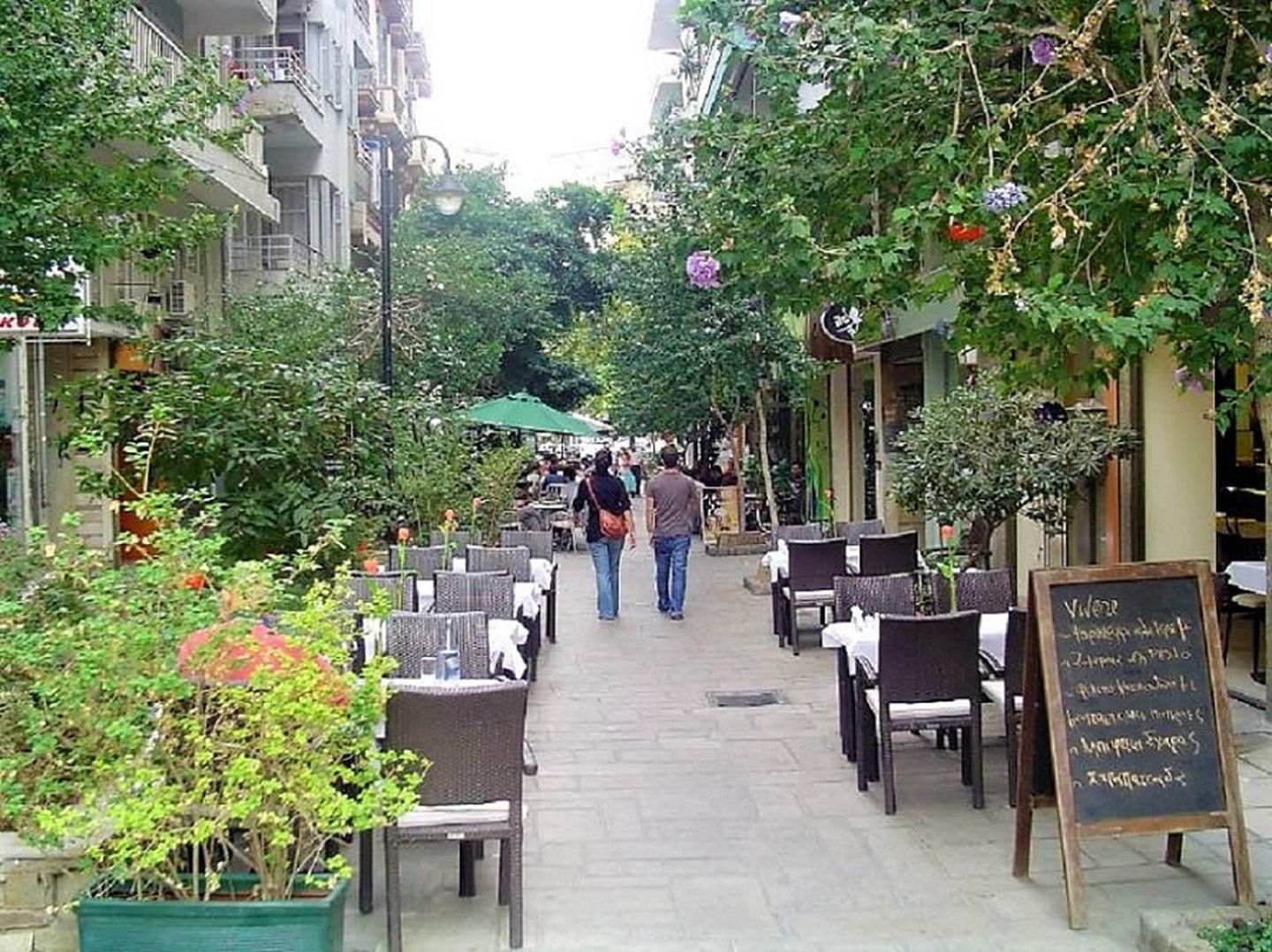 A typical day begins with the “coffee experience”, and proceeds to appetisers and tsipouro (a pomace brandy) in a traditional tavern, followed by lunch topped off with coffee or dessert. Such a day traditionally concludes with a late evening visit to one of the many restaurants.

For visitors looking to put their feet up, Thessaloniki has more than 10 official beaches with crystal clear waters within 50km of the coastline of the municipality of Thermaikos. The amazing ‘Khalkidhiki’ is right after that, a place with beautiful beaches and three peninsulas, each offering something different.

There is either the cosmopolitan Kassandria, the wild nature of Sithonia, or the religious Mount Athos, where people from all over the world (and of various religious background) gather and meditate, some on their search for the Divine.

What's more, those travelling to Thessaloniki can visit lagoons and national parks, caves, gorges, thermal baths and even Mountain Olympus, among the numerous attractions.

When it comes to hotels Thessaloniki does not offer many of the major brands.  Three long-established properties stand out all 5-star and with the word “Palace” attached to the name.  Electra Palace, Grand Palace and Makedonia Palace, all along the waterfront.

In the 1946 monarchy referendum, the majority of the locals voted in favour of a republic, contrary to the rest of Greece.  In 1974 a referendum ousted the last King of Greece Constantine II (now 79).  The hotels never changed their names.

See also ON TOUR.  You might find it amusing.