Following up on its £3.2bn order at the Paris Air Show last week (see this issue), Virgin Atlantic has entered the battle over slots at Heathrow, saying it should be given 150 of the new allocation that will become available after the airport is expanded. 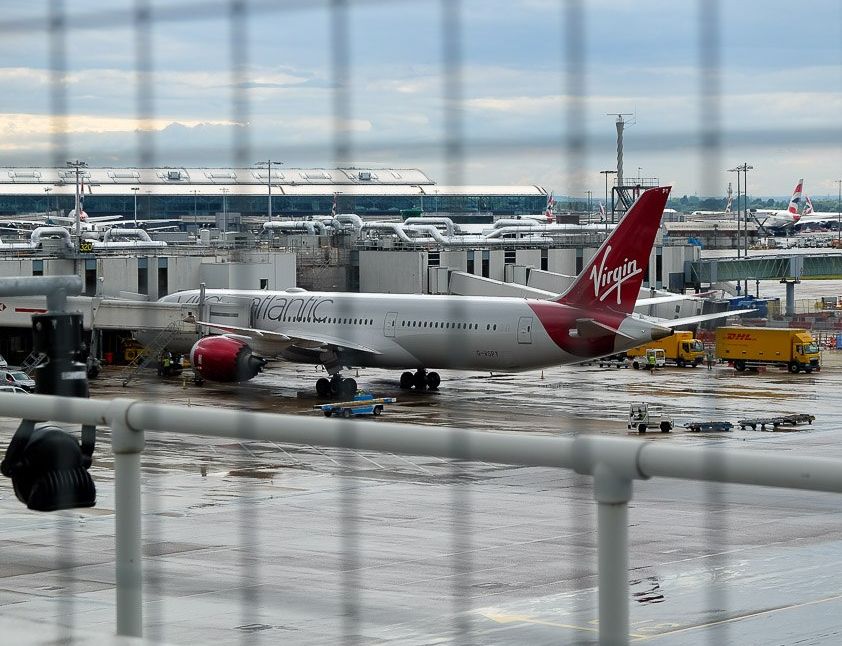 According to The Sunday Times yesterday, Virgin CEO Shai Weiss said the move should take place “to prevent British Airways stifling competition”. This follows a comment by Weiss in Paris last week that his airline “has an ambition to double its size” at Heathrow.

Weiss told The Sunday Times Virgin Atlantic should be allocated 43% of the 350 new take-off and landing slots that will become available when the airport’s £14bn third runway is built.

Virgin is part-owned by Delta Air Lines of the US, which holds 49% of the UK carrier, and Air France-KLM, with 31%. Together, the three companies are said to account for fewer than 10% of Heathrow’s current slots.

IAG, which owns British Airways, Aer Lingus and Iberia among others, was reported yesterday to hold about 57% of Heathrow’s current capacity.

Under existing rules, new slots are distributed based on airlines’ existing proportion, which Weiss said would be “favouring the incumbent”.

Under current EU rules, 50% of new slots have to be offered first to new entrants (which includes those currently with minor slot holdings). Existing incumbents are not particularly favoured.