SOAPBOX SPECIAL: The European Commission and the Single European Sky

Gerry O’Connell has been elected and appointed chairperson for the European Commission's Industry Consultation Body for the Single European Sky. He recently retired from IATA, where he was the airline representative for the coordination of Heathrow’s £3.5bn five-year capital investment plan and the associated portfolio of programmes, including the expansion project. He has previously worked for NATS and the UK CAA and spent seven years in Brussels with IATA on various European Air Traffic Management projects including the EU’s Single European Sky initiative.

With this fascinating summary, O’Connell is forthright in what is needed, making a very strong case for further political intervention at the European level. If anyone can push it through, he is the man. 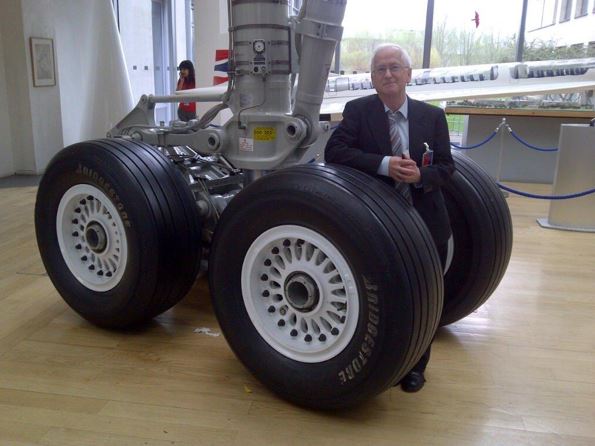 “The Single European Sky framework legislation was adopted by the EU member states in 2004 (Package 1) and was followed by a Performance Framework in 2009 (Package 2). However, the overall programme has not been met its original goals. In particular. the timely provision of capacity remains critical and is evident in two main ways.

So the reasons for a Single European Sky remain as strong as ever but as reported by several European studies and reports*, the programme has not realised the defragmentation of airspace or service provision envisaged across the 28 member states of the European Union.  Although improvements have been made and safety levels remain very good, many aspirations have not been met. Political reflections are now underway to identify a new approach led by:

2019 is an important year to assess progress and determine whether further policy measures, regulatory instruments and enhanced industry solutions are needed.

The role of the Industry Consultation Body (ICB) is to contribute to this debate. The ICB, consisting of all industry stakeholders ie airlines and other users/service providers/airports and professional staff associations, is to advise the European Commission on the strategic development of the Single Sky. Key emerging principles are:

This is a big opportunity for the aviation industry to play its role in agreeing new concepts of operation, including seamless operation across upper and lower airspace, optimised flexible service provision across national boundaries, enhanced network management including the integration of major airports and the rationalisation of the infrastructure through data sharing.

The regulatory structure will need to evolve and focus on key performance outcomes valued by the passenger and the citizen.

The ICB will have a key role to play in advising the policy level in the delivery of these elements in a clear well-structured programme which is supported by the industry. Without duplication of the efforts by all the agencies involved in the SES, the unique and important representation of the ICB’s role is to share a consensus around its future development.

Similarly, the EU Institutions and member states will need to foster these developments including the defragmentation of airspace with more efficient trans-national service provision including the removal of legal and operational barriers whilst respecting the security and defence arrangements of States.

We could do with a few more of these across government!

A "Wise Persons Group" - what a fantastic concept, we could do with a few more of these across the industry.