The European Union is willing to grant airlines seven months to adjust to the bloc's control and ownership rules after Brexit, the Financial Times reports. 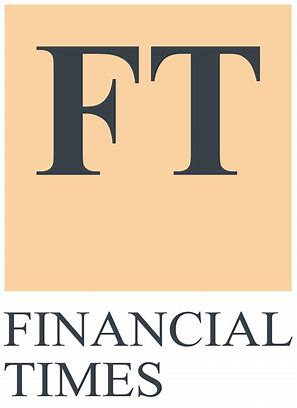 All airlines will have to adjust its shareholding structure by 27 October 2019, so that the majority of stock remains controlled by EU entities. If an airline fails to do so, it will lose the status of a European carrier and all associated benefits, such as the access to the EU open skies.

According to the law currently drafted in Brussels, the airlines will also have to outline their plan to retain an EU Air Operator's Certificate (AOC) within two weeks of the law being adopted.

"That plan shall set out, in a complete and precise manner, the measures intended to achieve full compliance with the [EU] ownership and control requirements as from the October date at the latest. Where the air carrier has not presented a plan within the [two-week] time limit, the competent licensing authority shall revoke the operating licence," the draft seen by the FT says.

Some UK carriers, including easyJet, Ryanair, and Wizz, have already set up subsidiaries with EU/UK AOCs to preserve traffic rights in both jurisdictions. IAG is trying to argue with the regulators that due to its registration in Spain it should retain its EU status.