A long-awaited airline new look took to the stage in Dublin on Thursday as Aer Lingus unveiled a new livery, replacing a design in use for 20 years. Star of the show was an Airbus A300-300 showing the changes, including an updated shamrock logo. 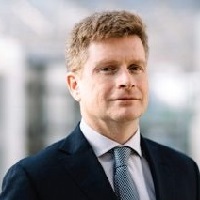 The future fleet will be mainly white, a sharp contrast to the former wide use of green, although a muted form of green will still be used in several areas including the tailfin.

The new look comes ahead of the arrival of the first of nine Airbus A321 long-range aircraft Aer Lingus has ordered as part of ambitious expansion plans across the Atlantic.

The aircraft will arrive ready painted in the new livery when they start joining the airline later this year. The rest of the fleet will be repainted as routine maintenance becomes due.

CEO Seán Doyle said the A321s would form the backbone of Aer Lingus’ ambition to become known as “the leading value carrier across the Atlantic” while continuing to serve the interests of premium passengers “as we always have”.

He also took advantage of the opportunity to decry stories of flights being grounded by a hard Brexit after 29 March. “We will continue flying on 30 March as we will have been doing on the 28th,” he said. 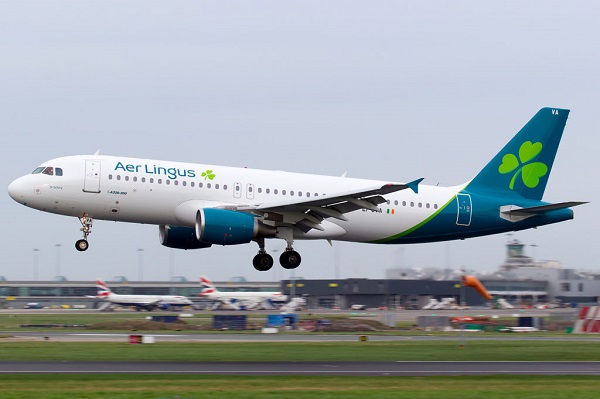