Heathrow’s two new Terminal 4 hotels, a Crowne Plaza and Holiday Inn Express, have been officially opened by the Arora Group with a launch event at the Crowne Plaza. 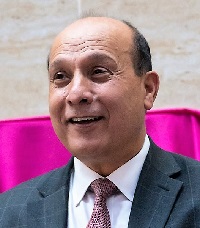 Guests from IHG were among those joining Arora Group founder and chairman Surinder Arora at the event, including CEO Europe, Middle East, Asia and Africa Kenneth MacPherson and managing director Europe Karin Sheppard. The opening was performed by Sir Cliff Richard.

The two linked hotels are a 3min walk to the terminal building and are overseen by Andrew Brown as general manager for both. Surinder Arora said: “We have two fantastic brands and an enviable location to serve both the business and leisure market.” 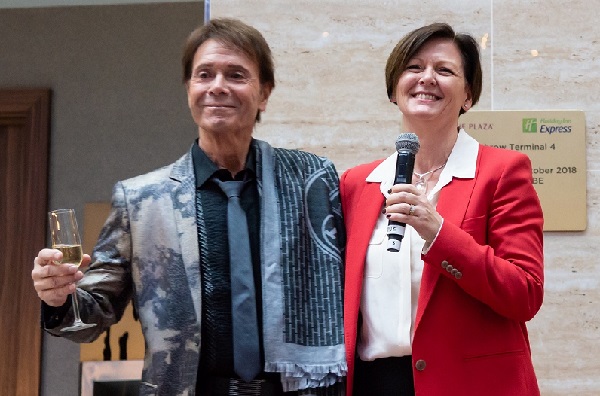