The opening of Crossrail, the Elizabeth Line, has been delayed by up to a year until at least autumn 2019 after planners said a revised schedule was needed to complete final infrastructure and testing to ensure the line opens “as a safe and reliable railway”.

The complex ten-year project, which is significant among other benefits in easing travel to Heathrow from central London, brings together multiple infrastructure contracts, new trains and three different signalling systems. The delay may allow for a London City Airport station to be considered. (See Morgan Quits London City in this issue)

Backers say it will add 10% to central London’s rail capacity and claim it will boost the economy by an estimated £42bn.  New Elizabeth line trains are already operating between Shenfield and Liverpool Street mainline and between Paddington mainline and Hayes & Harlington, in readiness for the full opening.

The trains are also being tested in the Heathrow tunnels as construction activity is drawing to a close including the completion of the remaining architectural fit-out in the new central section stations.

Crossrail said last week the focus remains on opening the full Elizabeth Line, from Reading and Heathrow in the west to Shenfield and Abbey Wood in the east, “as soon after the central tunnels open as possible”. 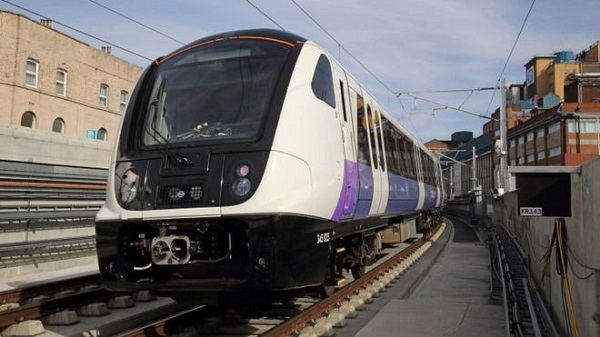