More bad news emerged for Carlisle Airport last week after Loganair again postponed the launch of scheduled services, this time to next spring, because the airport will not receive all certifications by the planned date of 3 September this year.

Officials said in a statement: "The airport has made enormous progress on a major infrastructure programme, including building a new terminal and office complex, a full-length reconstruction of its runway and completing car parks and access roads.

“However, along with the shortage of qualified air traffic control officers available to meet training and regulatory deadlines, a number of issues have been identified with some areas of the construction programme which require time to achieve regulatory approval.”

The airport is owned by the Stobart Group, whose head of corporate projects Kate Willard added that technically the airport would be ready for the September opening and general aviation operations would be allowed this year.

The airport was due to reopen on 3 June with Loganair running scheduled services to Belfast City, Dublin and Southend, using Saab 340B equipment (BTN 19 March) but this too was delayed (BTN 4 June).

Loganair said the decision was “hugely disappointing for everyone, especially our customers”, but it remained committed to operating regular commercial services from Carlisle once the airport confirmed it was ready to receive commercial flights. 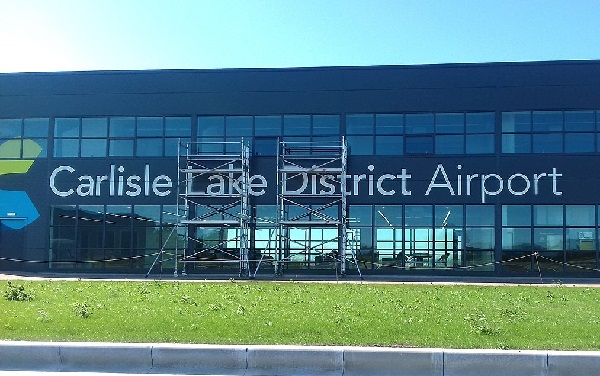