There is one event over the Farnborough carnival that brings together exhibitors and the press. It is the annual Aerospace Media Awards, which alternates between Farnborough and Paris Le Bourget with this year's event at the Hyde Park Corner headquarters of the Royal Aeronautical Society.

Peter Bradfield, the event organiser, in thanking the event supporters also paid tribute to the journalists and publications who participated.

“I am particularly pleased to see the increasing number of young journalists that have entered this year. This is a very positive development and bodes well for the future of aviation journalism," he said.

"This increased number of entries means that the judges have had to work harder than ever in reviewing such a large number of nominations. I would like to thank the judges for their hard, diligent and conscientious work and considered opinion in reviewing the nominations”.

See link below for the award winners. 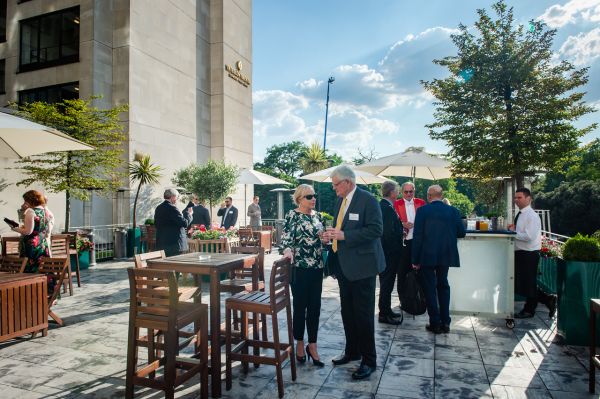