An order with Airbus for an additional 34 A330neo widebody aircraft has been confirmed by Malaysia-based AirAsia X, making it the largest customer so far for the model, with the total it has ordered now standing at 100. 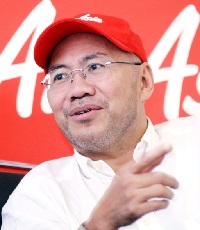 All the A330neo aircraft ordered by AirAsia X are the larger A330-900 model capable of operating non-stop services to Europe, including between Kuala Lumpur and London.

With deliveries due to start in the fourth quarter next year, AirAsia X will become the first airline in Asia to operate the A330neo. The fleet will be based in Malaysia, Thailand and Indonesia.

Meranun said: “We strongly believe in low-cost long-haul and this order shows our confidence in the AirAsia X. We lobbied hard for it A330neo after seeing the success of the A320neo and it will allow us to expand beyond Asia Pacific to the rest of the world.”

Schulz added: “This agreement with AirAsia X is the strongest possible endorsement for the unbeatable operating economics, performance and cost-effectiveness that the A330neo brings to the market in its size category.” 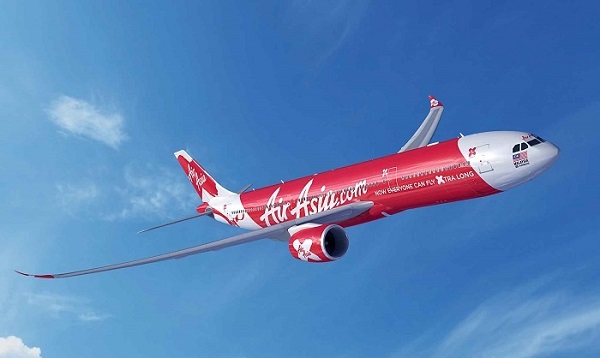