The service will use the new Airbus A350-900ULR (ultra-long-range), but in a 161-seat two-class configuration to save on fuel costs, with 67 seats in Business Class and 94 in Premium Economy. There will be no Economy Class.

Flights to Newark Liberty International Airport are due to begin on 11 October. The route will initially be served three times a week, departing Singapore on Mondays, Thursdays and Saturdays.

SIA says daily operations will start from 18 October after an additional A350-900ULR enters service. The airline is launch customer for the aircraft, with seven on firm order, and flights will cover 16,700km (about 9,000nmi) in a time of up to 18hr 45min.

Welcoming the new aircraft, SIA CEO Goh Choon Phong also announced the airline was planning non-stop Singapore – Los Angeles flights with the A350-900ULR, details of which will be announced later.

The longest passenger flight so far is Qatar Airways’ service between Doha and Auckland, New Zealand. It covers 14,535km (about 7,848nmi) and takes 17hr 40min. It has held the title since February last year. 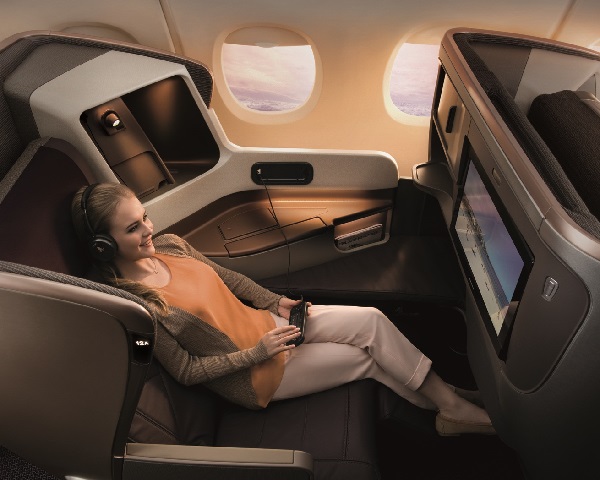