A date for the introduction of the holy grail of long-distance air travel – non-stop flights between London and Sydney – is certain to be a talking point at IATA this week. 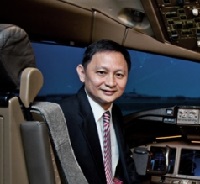 The ground was laid by Qantas (QF) CEO Alan Joyce highlighting the possibilities during his recent visit to London (BTN 2 April), and Virgin Atlantic receiving its first Airbus A350-1000 in 2019.

British Airways also has the Airbus XWB on order but seems to have given a low priority to the Australian routes, with chief executive Alex Cruz not at the New South Wales event. The new QF route to Perth from Heathrow is being promoted as a through operation to Melbourne,  the destination for about half the passengers.

Singapore Airlines (SIA) is now in the debate with plans to open the world’s longest commercial flights so far, with non-stop services from October between its home base and New York Newark using the new Airbus A350-900ULR.

SIA is launch customer for the new aircraft, with seven on firm order. They will have a two-class layout, with 67 seats in Business Class and 94 in Premium Economy. 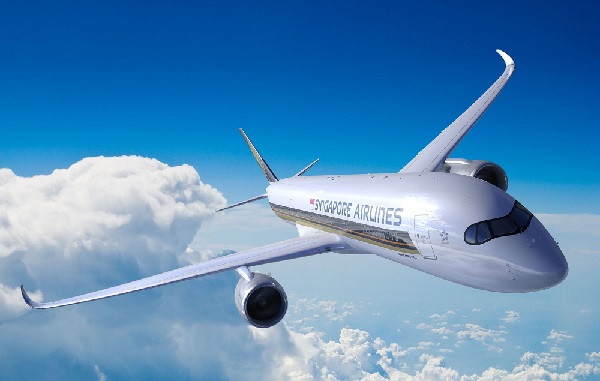