A “landmark event” in the development of Italy’s new airline was hailed last week as the company took delivery of its first Boeing B737 MAX. The aircraft is the first of 50 newcomers being added to the Air Italy fleet by 2022, of which 20 will be B737s. 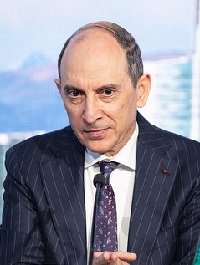 The carrier is backed by Qatar Airways, which bought a 49% stake in the company – then known as Meridiana – in 2017. The airline then rebranded itself as Air Italy and adopted a new livery featuring Qatar Airways’ signature maroon.

The other 51% of the new arrival, which began operations in March (BTN 5 March), is owned by Alisarda, whose chairman, Marco Rigotti, was at the handover with Qatar Airways group chief executive Akbar Al Baker and other dignitaries.

Al Baker said: "To see the aircraft here for the first time, it truly brings to life the next exciting chapter for Italy’s future carrier of choice, providing the people of Italy with the sophisticated travel experience that they deserve.”

Air Italy’s fleet plans also include receiving five Airbus A330-200 aircraft this year from the Qatar Airways fleet, before these are further replaced by Boeing B787-8 Dreamliners. A rapid extension of the Air Italy network is also in hand. 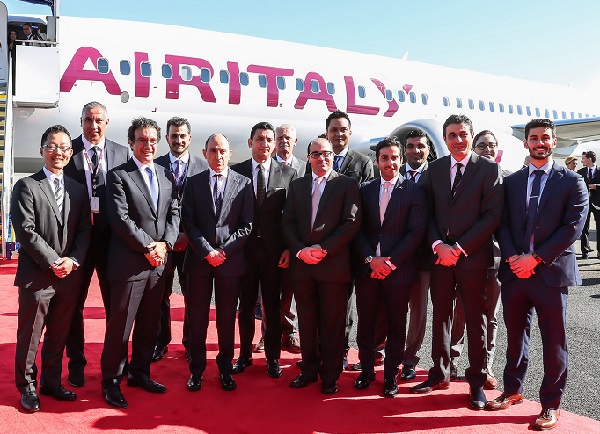