Preview tours inside Brooklands Museum’s new Flight Shed and Aircraft Factory, which have taken years of planning and fundraising, will be a major attraction at the attraction’s annual Aviation Day next Sunday.

The development forms a major part of the overall £8.25m Heritage Lottery-funded Re-Engineering Brooklands project, while the overall event will also feature helicopter and light-aircraft fly-ins, subject to operational conditions.

Other items on the agenda for the big day, which begins at 10:00, include historic aircraft engine runs and a one-woman show on the life of aviation pioneer Amy Johnson.

The preview tours of the new exhibitions, which are due to open early next month, will begin in the Flight Shed, which houses a Harrier and the museum's live aircraft, including a Hawker Hurricane currently under restoration.

Although some displays will still be under construction, visitors will then be taken across to the mezzanine floor of the new Aircraft Factory exhibition in the restored and relocated Bellman Hangar.

The area is dominated by a Hawker P.1127 that has been raised above the mezzanine and looms over the Aircraft Factory floor, while visitors will also be able to look down on the museum’s Vickers Wellington bomber, along with assembly lines and major sections of aircraft in various stages of manufacture. 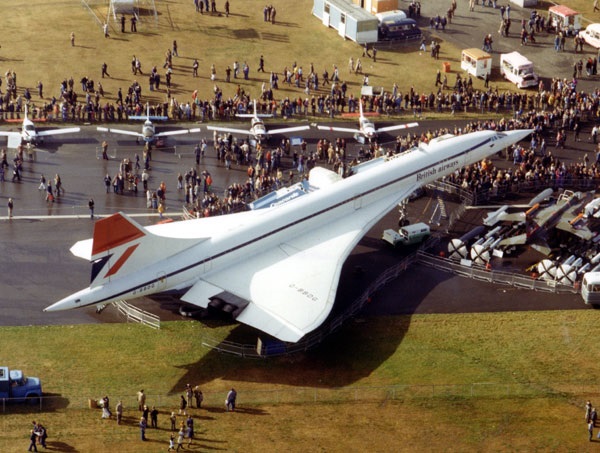