Following the government decision that Heathrow is the preferred site for expanded airline operations in south-east England, more than 120 sites from across Britain have applied to help to build the development. 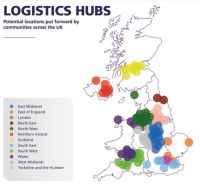 The airport says it is "an overwhelming show of support for the nation’s most critical infrastructure project".

Airport CEO John Holland-Kaye pointed out: "Expanding Heathrow is a once-in-a-lifetime chance to really boost growth across Britain – and not just with more capacity at the nation’s hub airport, but from building it."

In April, Heathrow invited communities across Britain to showcase how their areas could help to build expansion by hosting one of four UK logistics hubs. The hubs are a key part of Heathrow’s plans to promote SMEs and ensure every corner of Britain benefits from the building of an expanded Heathrow by decentralising the supply chain.

Heathrow will be the first major infrastructure project in the UK to pioneer the large-scale use of logistics hubs. They work by pre-assembling components off-site before transporting them in consolidated loads to the airport site just as they are needed. This method will boost the project’s efficiency and cut emissions by transporting components to site in fewer lorries.

All applications will be considered and a list of potential sites is expected to be announced later this year. 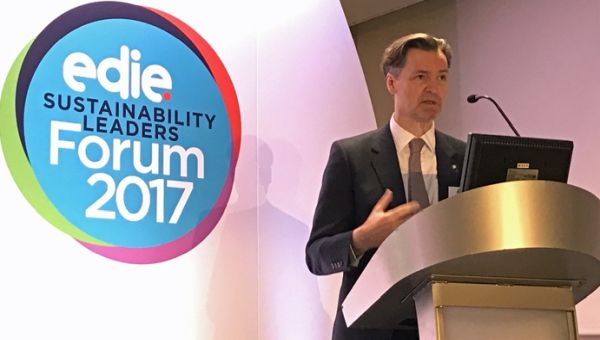