The first service between Glasgow Airport and Bergen in Norway has taken to the air, with Scots carrier Loganair operating a twice-weekly summer service by 50-seat Saab 2000 on Mondays and Fridays until 28 August.

Glasgow Airport business development manager Paul White added: “This is fantastic news from Loganair, which is one of our longest serving airline partners.

“We are continually working to expand our route network and this is the first time Glasgow will have had a direct, scheduled service to Norway’s second city. I have no doubt Bergen will prove to be a huge draw and we’re looking forward to working closely with Loganair to ensure the success of the route.”

The route is an early step towards Loganair’s new independence after it announced last November 2016 its franchise agreement with Flybe would end on 31 August this year (BTN 28 November 2016).

The airline will then launch services in its own right, operating independently after 24 years of providing its services under franchise arrangements with other carriers. 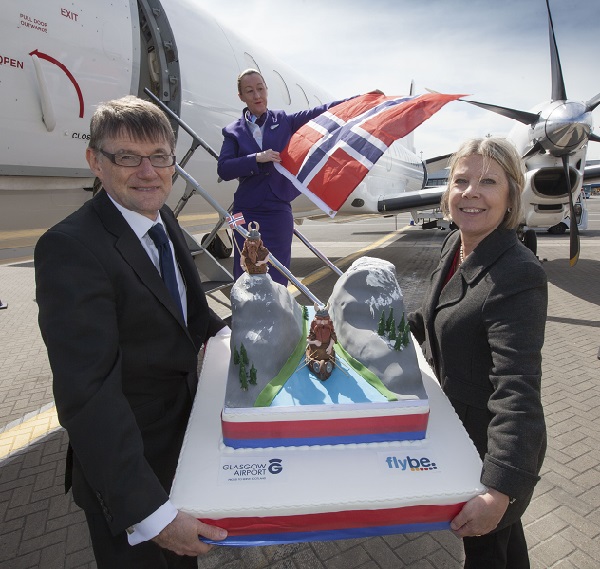