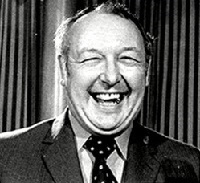 The airline, which begins flights between Gatwick and both Denver and Seattle this September, says Sir Freddie will be the first figure to appear on its new B737MAX aircraft between Europe and the US, with Crean adorning the 737MAX on similar routes from Cork, Shannon and Dublin.

Sir Freddie had a long aviation career but is best known for founding Laker Airways and, in September 1977, the Skytrain service offering low-cost flights between Gatwick and New York JFK.

Crean joined the Royal Navy at 15 and later joined Captain Scott’s ship Discovery to Antarctica, the first of several polar expeditions that led Crean to become known as one of Ireland's greatest Antarctic explorers. 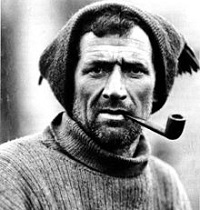 Norwegian has made a practice of honouring well-known figures who it says symbolise the spirit of Norwegian through innovation, pioneering achievement and inspiring others.

Many show Scandinavian figures, but earlier this year the airline said it was broadening the scope to reflect Norwegian’s growth in other markets, with UK aviation pioneer Amy Johnson one of the first featured under the new policy (BTN 16 January).