Following the announcement that it is to open up its first UK base at Luton Airport Wizz has sprung a surprise by offering Tel Aviv as a new route from 24 June with services four times a week, on Tuesdays, Thursdays, Saturdays and Sundays. (See BTN 20 February)

Israel is already one of the most competitive air markets from the UK.  Gatwick, Heathrow and Luton all offer non-stop services, and Manchester too.  British Airways, El Al, easyJet and Monarch compete for business. A number of carriers also offer connecting flights through their continental hubs.

A travel agent specialising in Israel sums up the situation.  “I don’t quite understand the Wizz logic with the proviso that it is a London Stock Market listed which may help its profile and has also been established for 12 years at the North London airport.  Will it seek to fly from the new Eilat airport when it opens towards the end of the year?  easyJet is by far the biggest Israel – UK operator and will watch Wizz carefully.  It has been a very good route.  Can Luton – Tel Aviv sustain four airlines?”

In another move the Israel Ministry of Tourism (IMOT) has announced a new airline incentive scheme worth up to €45 per passenger travelling to Ovda Airport. Details from SharonE@goisrael.gov.il 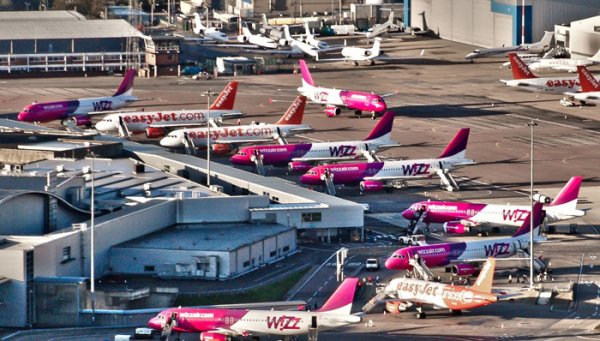