On Wednesday (9 November), Flybe will become the first British airline as far back as anyone can remember to publish its quarterly results with a chief executive not being in place. CEO Saad Hammed stood down and went on gardening leave last week (See BTN 31 October  –  All change at British airlines). On Friday, Flybe shares hit an all-time low of 34p and a market cap of £75.25m, less than the money it reputedly has in the bank.

The Exeter Airport HQ includes a training academy in Exeter with flight-deck and cabin-crew simulator facilities, 26 classrooms and a 150-seat conference suite. 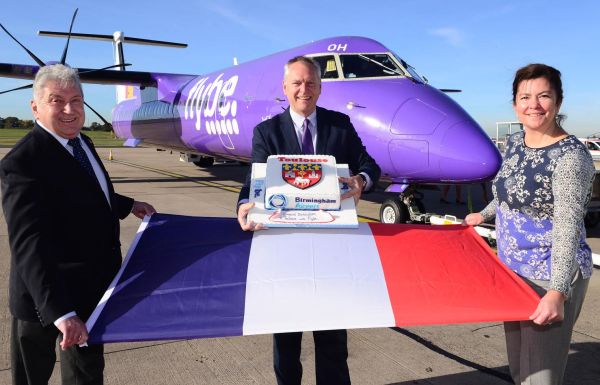