Airport decision "by the summer"

Summoned by the House of Commons Transport Select Committee to update members on the Airport Commission's recommendations Transport Minister Patrick Mcloughlin said last Monday (8 February) that he did not think a June EU referendum vote would derail the current timetable for deciding on expanding either Heathrow, Britain's busiest airport, or Gatwick, the second-busiest.

"If the referendum is June 23, the date that has been talked about, then I think we still could be on target to make it [the decision] before the end of July," McLoughlin told the panel of MPs.

"I very much hope that by the summer of this year we will have a location decision," he said.

Later the same day in his first speech since the postponement, John Holland-Kaye, chief executive of Heathrow, said that he was confident that the government would back Heathrow and if a go-head was given before Parliament adjourns for its summer recess (23 July) a new runway could be built by 2025.

At this reception Mr Holland-Kaye insisted the airport currently meets all EU air quality rules and would still do so if it were allowed to expand.  The M4 was a problem regardless of the airport but emissions were coming down here too with new vehicle propulsion initiatives.  www.parliament.uk/business/committees 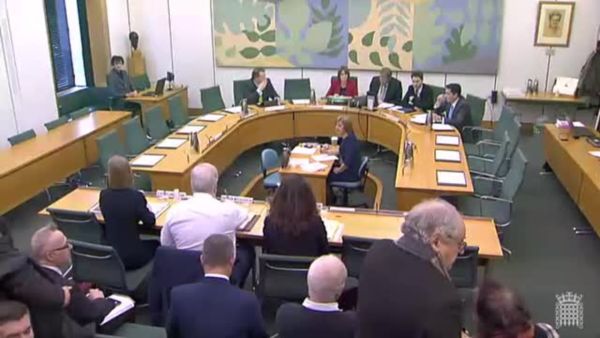 When Britain leaves the EU there won't be any EU air quality rules.