A wheelchair passenger who boarded a flight in Somalia’s capital Mogadishu may have been a suicide bomber responsible for last Tuesday’s (2 May) explosion that ripped a hole on the side of a Daallo Airlines A321 as it climbed to about 11,000ft when the incident occurred. 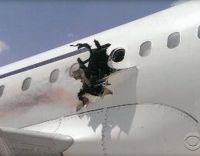 Investigators suspect the man was able to use the wheelchair to bypass rigorous security screening at Aden Adde International Airport and then detonated a bomb that damaged the fuselage but failed to down the flight.

The force of the explosion ejected the possible suicide bomber from the plane’s cabin and his body tumbled out near the district of Bal’ad, about 20 miles from the capital, where it was recovered by authorities.  The Djibouti-bound Airbus was then forced to make an emergency landing.  Fortunately the fly-by-wire aircraft did not suffer control problems.

Somali officials said the passenger who fell from the plane has been identified as Abdullahi Abdisalam Borleh, 55, from Somaliland but did not confirm if the man was the alleged suicide bomber. 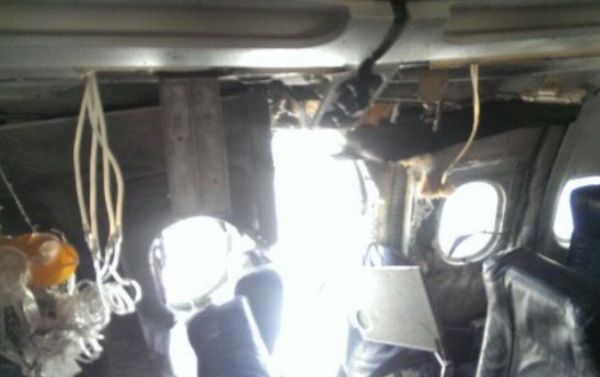 The Serbian captain Vlatko Vodopivec has been praised for the way he dealt with the emergency.  Established in 1991 Daallo Airlines is the designated carrier for the Republic of Djibouti.  It operates the single A321.   www.daallo.com