A trial procedure led by the air traffic control organisation NATS to cut aircraft holding times at Heathrow has entered permanent operational service after being judged a big success. 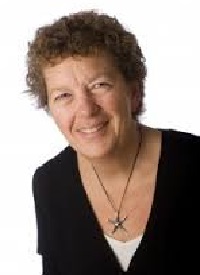 Known as cross-border arrivals management – or XMAN – the procedure sees NATS air traffic controllers in the UK working with those in airspace in France, Ireland, Belgium and the Netherlands to slow aircraft up to 350 miles from London to minimise holding times on arrival.

NATS has recorded a reduction of up to a minute in holding times since April 2014 for aircraft influenced by the trial. This equates to annual savings of 8,000 tonnes of CO2 and £1.65m in fuel, as well as a reduction in noise for communities beneath the holding stacks.

Traditionally, NATS could influence an aircraft’s approach only after it entered UK airspace, which can be only 80 miles from the airport. This previously limited the chance to manage the inbound flow of traffic.

Juliet Kennedy, operations director at the NATS Swanwick control centre, said: “This is another world first for NATS and the success we’ve achieved working with our international partners translates into real benefits for our customers.”  www.nats.aero

When working in a NATS operations directorate in the late 80s / early 90s I tried to get the West Drayton operations management interested in exactly the same idea but to no avail as it might have meant some form of quid pro quo!