International Airlines Group has announced that Alex Cruz is to replace Keith Williams as Chairman and Chief Executive of British Airways in April 2016 when he retires after 18 years at the airline.

Alex currently holds the same position at the Spanish airline Vueling.  In his new role, he will continue to report to Willie Walsh, Chief Executive of IAG.

Commenting on the new appointment Mr Walsh said: “I would like to thank Keith Williams for all that he has achieved at British Airways.  It has been a great personal privilege to work with Keith for the last 10 years.  Keith is not only British Airways’ Executive Chairman, he was fundamental to the creation of IAG.  IAG is as much his legacy as is his leadership of BA.”

“Under Alex Cruz’s leadership, Vueling has become a dynamic, innovative and cost-effective airline and Alex will bring new experience and insight to British Airways.”

Alex Cruz founded Clickair in 2006, merging with Vueling in 2009, becoming Chief Executive.  Vueling became part of IAG in 2013.  US educated, Alex began his career at American Airlines where he worked for 10 years before undertaking management consultancy roles focusing on projects in the airline and travel industry.  A Londoner for more than a decade he is from Bilbao.  www.iairgroup.com 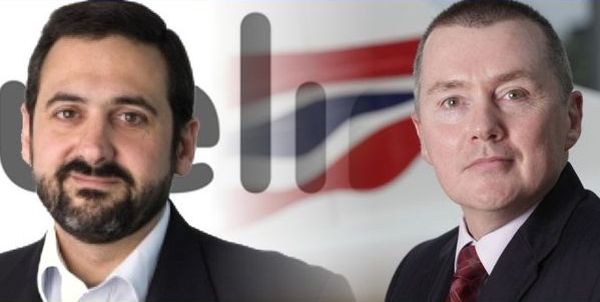 Alex is not only a visionary, but a capable, competent and effective airline executive. He will inject new life and new energy, something that BA needs, Great move on BA part. Good luck Alex.