It looks like the wave of Lufthansa strikes, which has disrupted travel plans for many, are over after a judge in Frankfurt said that the union's reason for the latest strike was to fight low-cost expansion.

As the formal reason given by the union when it originally voted for strike action 18 months ago was the early retirement benefits, the judge said that last Wednesday's walkout – the second day of a two-day strike that forced the cancellation of more than 1,000 flights – was not justified.

Industry watchers have applauded Lufthansa for standing its ground and pressing ahead with its plans despite the strikes.

The airline needs to lower costs to compete with fast-growing budget rivals such as Ryanair.  Aviation analyst CAPA estimates that Ryanair's costs are 60% below those of Lufthansa.

While strikes normally receive public backing in Germany, the pilot strikes have been criticised in the media, with accusations that the pilots are trying to hang on to outdated privileges to the detriment of the company and other employees that have already agreed to cost cuts.  www.lufthansa.com 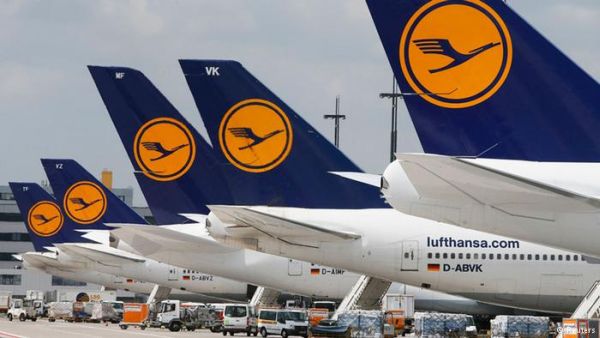