W Hotels Worldwide will make its debut in the Dutch capital next week with the opening of W Amsterdam behind the Royal Palace between Dam Square and the canal district.

Incorporating two buildings, the former telephone exchange and a bank, the 238-room property, including 25 suites, features high ceilings and wide windows and will offer the SPG Keyless system, an industry first, which allows guests to use their smartphones or Apple watches as room keys.

There will also be two restaurants, the Duchess and Mr Porter, and 414 sq m of meeting and event space including two Great Rooms and two smaller rooms. A fitness centre and spa are planned for later this year. Rooms are from €350 per night.

The W brand’s longtime presence in Los Angeles, meanwhile, is being expanded to three properties as plans are announced for W Los Angeles Downtown, opposite the LA Live entertainment complex. Scheduled to open in early 2019, the hotel will join W Los Angeles- West Beverly Hills and W Hollywood. www.wamsterdam.com 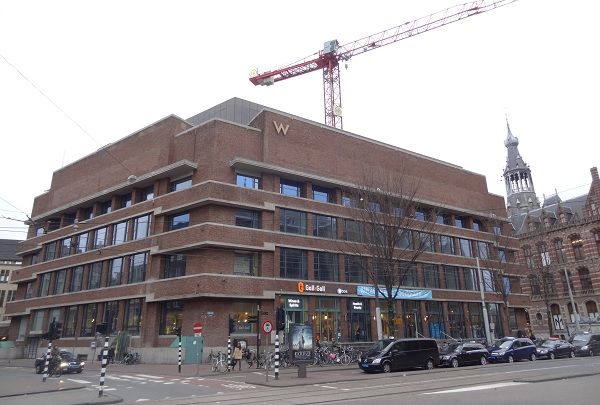