Spanish Minister of Development Ana Pastor has announced that a new and faster Adolfo Suarez Madrid-Barajas Airport rail line will open later in September, a month earlier than originally planned.

The trains will carry passengers from Atocha station in the city centre to the airport every 30mins with only one intermediate stop at Chamartin. 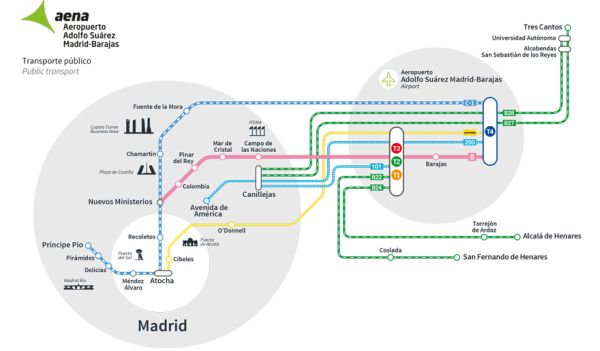