British Airways is preparing for a High Court clash with one of its pension fund’s trustees over increases in payments to the airline’s retired staff.  In the past former employees could rely on BA share dividends for additional income, but this has not happened for nearly 10 years, although selling at the current premium price is also possible. 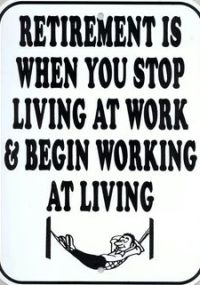 The court case stems from the government’s decision in 2010 to link pension increases for retired public sector workers and private sector schemes such as BA to the Consumer Price Index rather than the Retail Price Index (RPI).

BA is fighting the trustees over their 2013 decision to award a 0.2% discretionary increase to pensioners in the scheme – amounting to a pension increase of half the difference between RPI and CPI.  It has not been paid as yet.

In a pre-trial ruling, Mr Justice Warren said the matter was of “great importance” to the parties and for BA “possibly hundreds of millions of pounds turn on the outcome of the case.”  BA has spent much effort in attempting to fix the deficits in its defined benefit pension schemes said to be £630m.  The scheme closed to new members in 1984 and it is not known how many staff and retirees are eligible.  www.ba.com