Luton Airport is now the UK’s major gateway to Israel following Monarch Airlines announcement last week that it is to introduce services to both Tel Aviv Ben Gurion (TLV) and Ovda (VDA).  easyJet and El Al already operate out of Luton to Ben Gurion and Monarch was in the past an Ovda charter customer.

Starting in December the direct flights will operate three times a week to Tel Aviv (Monday, Thursday and Sunday) and once a week, on a Thursday, to Ovda.

Now under development and due for completion in 2018 is a high-speed railway joining Tel Aviv and the Israeli capital Jerusalem via the airport.  Ben Gurion is already connected to Tel Aviv.  Ovda Airport is just a 45-minute transfer to the popular beach resort of Eilat, renowned for all year round sunshine with some of the best diving in the world.

Earlier this year Ryanair said it would introduce twice weekly services to Ovda from Budapest, Kaunas and Krakow. All the new Ovda flights benefit from a subsidy policy by the Government of Israel.    www.monarch.co.uk 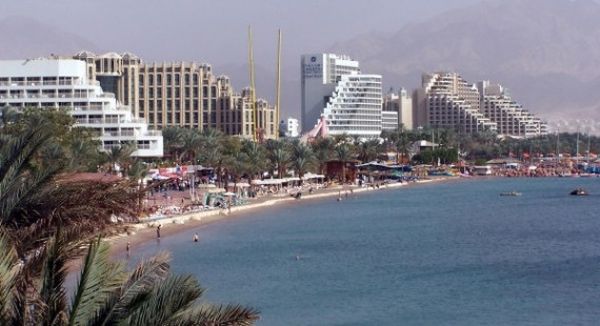 Mr Graham is right about Ovda but wrong in the fact that the piece does mention the charter flights to the military airport last century. This time it is a full scheduled service. Eilat airport can take a 757, but it blocks the apron and has limited range off a short runway.

I am confused. Unless it was a different Monarch, I remember flying with them to Israel decades ago!